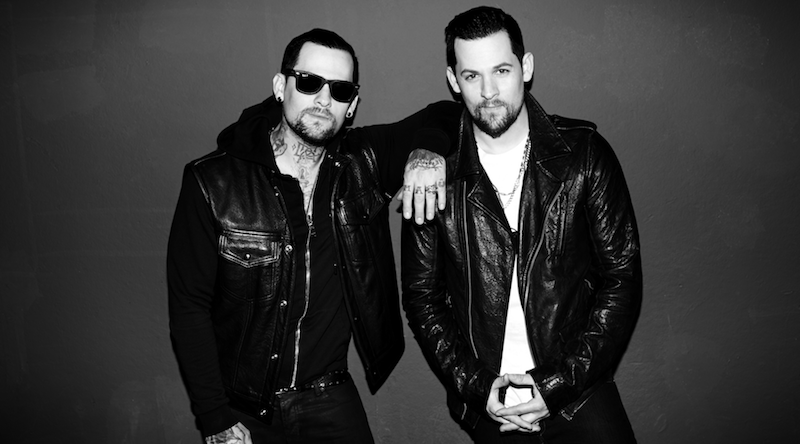 Monday’s leak of a poster purporting to show the artists performing on the 2016 Warped Tour was confirmed as genuine yesterday with the official line-up announcement.

Genuine with a few additions, that is: Good Charlotte, Sum 41 and 3OH!3 are among the bands who were absent on the leaked line-up, which originated with the Twitter account of the Las Vegas Hard Rock Hotel, but are now confirmed to be on the bill for at least some of the tour’s dates.

The travelling festival kicks off in Anchorage, Alaska, on 22 June and visits venues across the US throughout the summer before coming to an end at Portland Expo Center in Portland, Oregon, on 13 August.