Benicàssim, Lowlands, BST Hyde Park, Y Not and House of Common also feature in IQ's weekly round-up of all the latest developments this festival season 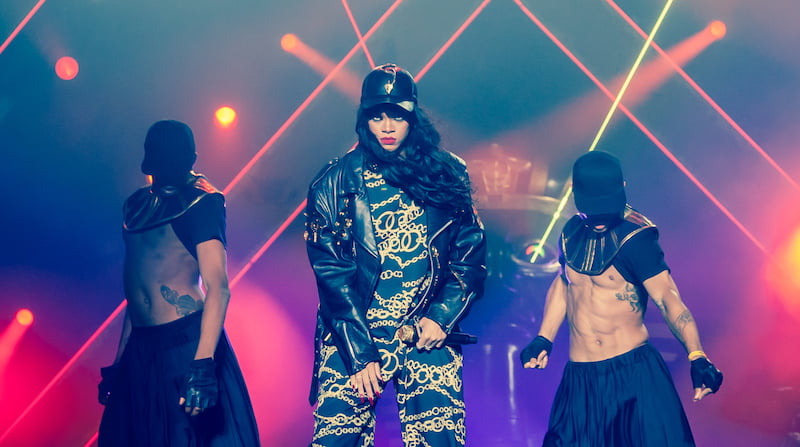 Rihanna on stage at Kollen Sommerfestival in Oslo

Rihanna will headline ‘day 0’ (aka the first day) of Sziget in Hungary on 10 August.

The 28-year-old singer, who has 14 US №1 singles and eight Grammy Awards to her name, has been on a cancel-happy streak recently, calling off her appearance at the Grammys after contracting bronchitis and cancelling a number of European dates for “logistical reasons”, so here’s hoping she’s got those pesky logistics sorted by the summer.

Other acts playing Sziget 2016 – held on an island in the Danube from Wednesday 10 to Wednesday 17 August – include Muse, David Guetta, Sia, The Last Shadow Puppets, Noel Gallagher and Bastille. 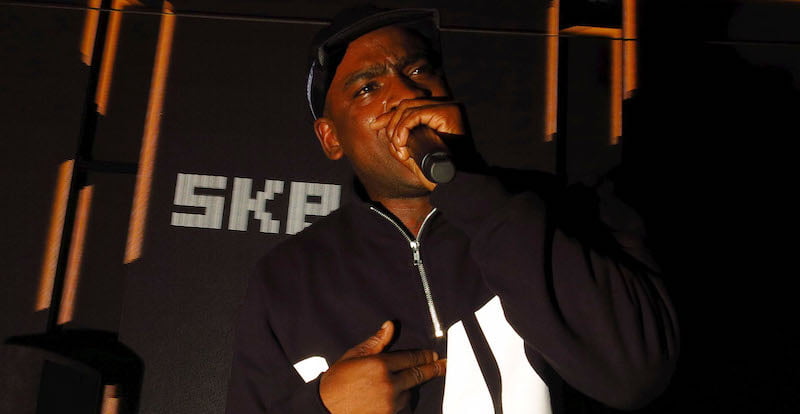 Busy boys Biffy Clyro will also play A Campingflight to Lowlands Paradise (or simply Lowlands for those of us in a hurry) in August, as will Biffy Clyro, Wolfmother, James Blake, Travi$ Scott and many more. The festival, held from 19 to 21 August in the Dutch village of Biddinghuizen, announced the addition of Muse to its bill last week, which also includes Disclosure, LCD Soundsystem, The Last Shadow Puppets, Foals and Sigur Rós. 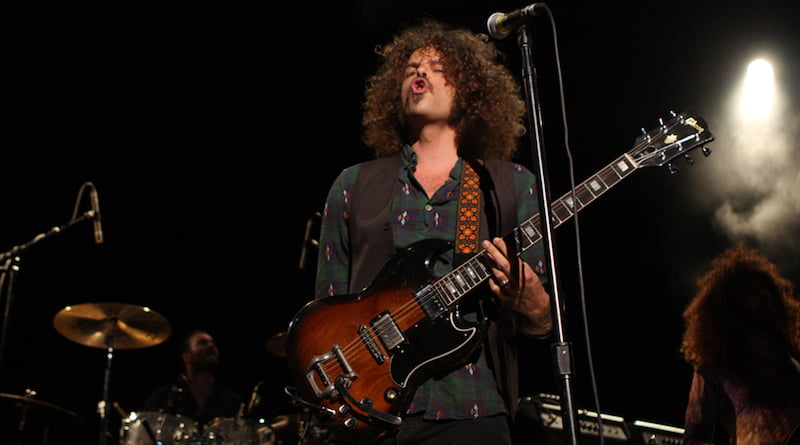 Liverpool Psych Fest – which is, true to its name, a festival of psychedelic music held in said English city – made its first 2016 line-up announcement on Monday. Super Furry Animals, The Horrors, Acid Mothers Temple, Silver Apples and The Moonlandingz will be among the artists turning on, tuning in and then leaving in a tourbus on 23 and 24 September.

AEG Live’s British Summer Time seems to be going for a ‘full album’ theme this year: with no less than two seventies superstars playing their most celebrated long-players live. Joining Carole King (performing Tapestry) will be Stevie Wonder, who will play all 105-plus minutes of 1976’s Songs in the Key of Life to a presumably very middle-aged audience in Hyde Park. (Stevie Wonder photo by Thomas Hawk.) 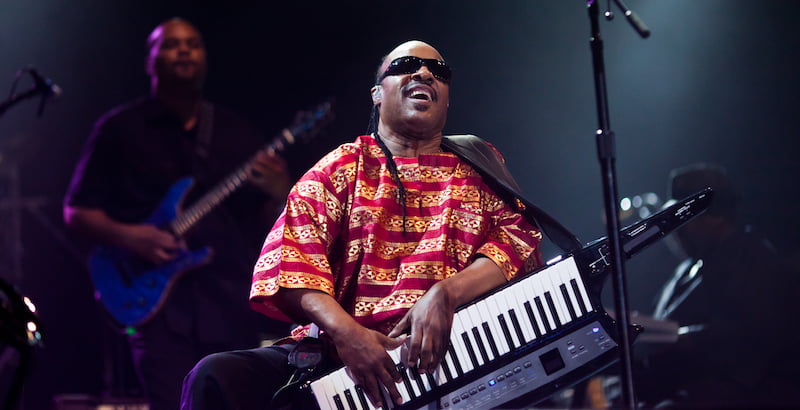 Speaking of middle aged (how’s that for a segue), Jean-Michel Jarre and Underworld will play a brand-new festival of “music, science and the exploration of space”, Bluedot, held from 22 to 24 July at the Jodrell Bank observatory in Cheshire.

Bluedot is promoted by Ben Robinson and the team behind Kendall Calling and Forgotten Fields and backed by the UK Space Agency, EuroScience and Manchester University.

Taking place the weekend after Bluedot in nearby Derbyshire is Y Not Festival moved a step closer to filling its 12 stages yesterday by adding Editors, Kelis, Band of Skulls, The Coral, Blossoms, Fun Lovin’ Criminals and 25 other acts to its bill. The IME Music-promoted event, which takes place near the village of Pikehall, was named best new festival at the 2015 European Festival Awards. Snoop Dogg, Primal Scream and Basement Jaxx headlined last year. (The Coral photo by megathud on Flickr.)

And back in London, we now know three of the 20 other acts joining Madness at their House of Common festival on Clapham Common on 29 August: Toots and the Maytals, David Rodigan and Norman Jay.