Way Out West, Garorock and Glastonbury also feature in IQ's weekly round-up of all the latest developments this festival season 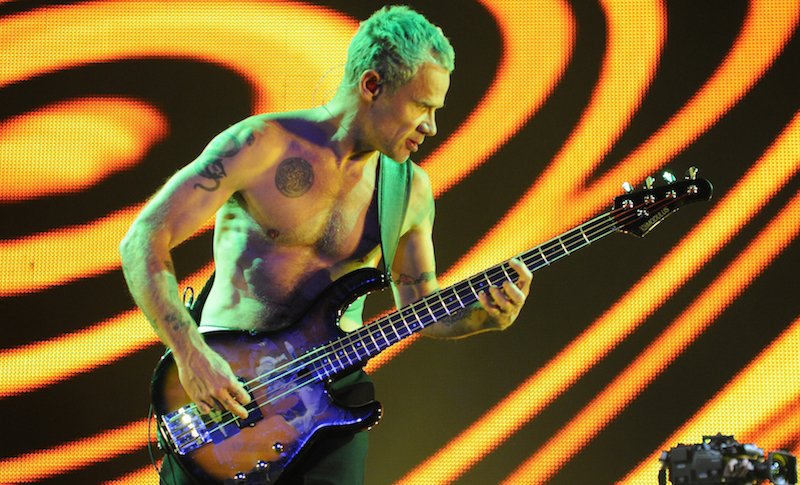 Confirming rumours that have been swirling around the interwebs for months, Radiohead, Red Hot Chili Peppers and LCD Soundsystem have been announced as headliners for this year’s Lollapalooza, which will stretch to four days (28 to 31 July) for its 25th anniversary. 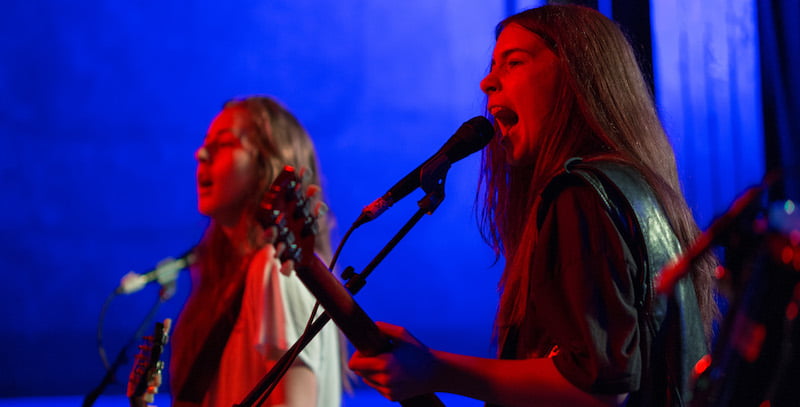 John Cale will perform at both All Tomorrow’s Parties 2.0 festivals in April. The founder member of The Velvet Underground will perform at the Stewart Lee-curated weekender, held at Pontins holiday park in Prestatyn, north Wales from, from 15 to 17 April, alongside Roky Erickson, The Fall and This is Not this Heat, before heading to Victoria Warehouse in Manchester to headline Drive Like Jehu’s event on Friday 22 April. (John Cale photo by Simon Bonaventure.) 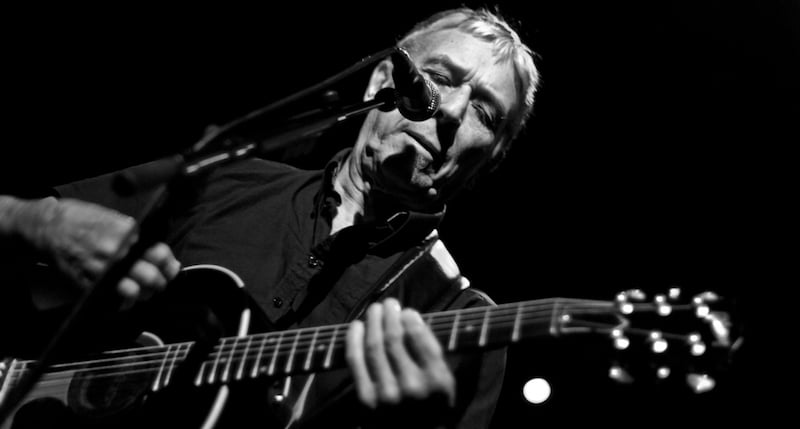 The latter festival announced last week it would move to Victoria Warehouse from Prestatyn after being told by Pontins it could not share occupancy of the park with regular holidaymakers.

Across the Channel, French festivals Rock en Seine and Garorock both announced a number of new acts this week. Savages, The Kills, Jagwar Ma, Charles Bradley and his Extraordinaires, The Hives and Method Man vs Redman are among the latest artists confirmed for Garorock, which takes place from 30 June to 3 July in Marmande, while Radical Production and Nous Productions’ Rock en Seine, set for the last weekend of August, announced its first acts on Monday, including headliners The Last Shadow Puppets, Foals, Iggy Pop and Massive Attack and Sigur Rós, Sum 41, Bring Me the Horizon and Two Door Cinema Club. (Jehnny Beth/Savages photo by Greg Chow.)

Plus, in case you missed it earlier this week, Madchester heroes James – them of ‘Sit Down’ fame – will open Glastonbury Festival. Let’s hope they’ve registered for their postal votes…