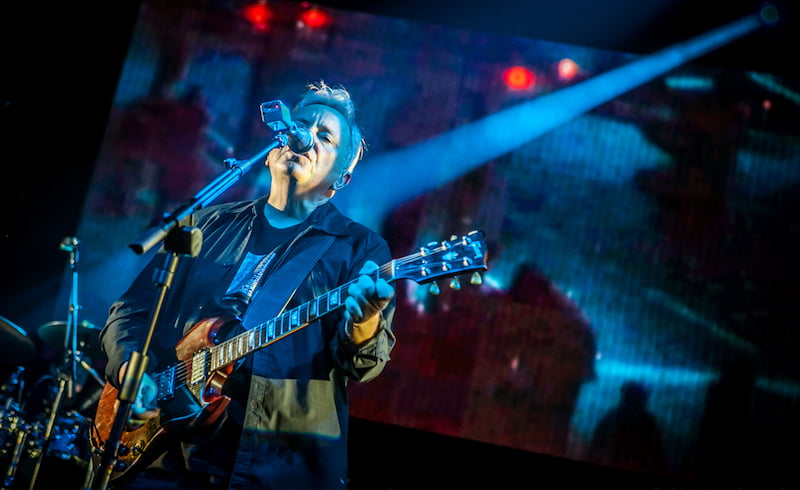 The Chemical Brothers, LCD Soundsystem and New Order are the biggest names among the first acts announced today for the 13th Electric Picnic, to be held at Stradbally Hall Estate in County Laois in the Republic of Ireland from 2 to 4 September. 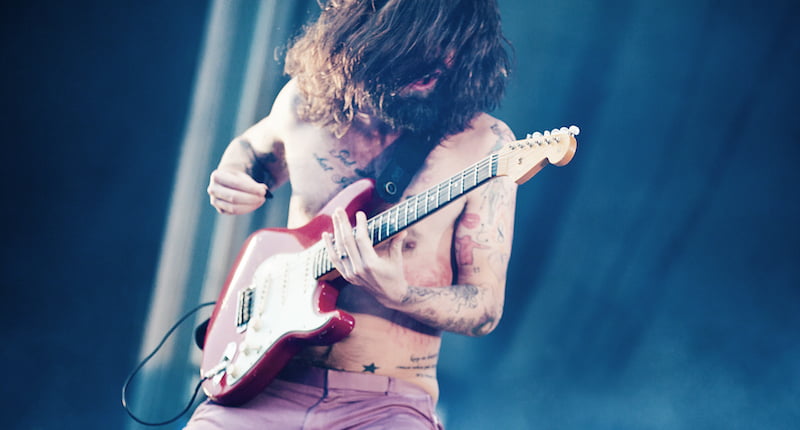 “We’re baaaaack!” said Biffy Clyro in a statement. “We are honoured to be asked to close Reading and Leeds this summer. We had one of the best nights of our lives last time and we’re going to do all we can to make it even bigger and better in 2016. You ain’t seen nothing yet, motherfuckers!” (Biffy Clyro photo by Kim Erlandsen/NRK P3.)

Other UK exclusives at Reading and Leeds include The Vaccines, A$AP Rocky, Haim and The Dillinger Escape Plan.

Glastonbury Festival finally has a second headliner: Muse. The British band, who won the Grammy for best rock album with Drones in mid-February, announced the news on Friday with a cryptic tweet containing a video clip showing highlights from their 2004 and 2010 headline sets followed by the words “Friday Night, 2016” accompanied by their song ‘Psycho’:

Muse also headlined last year’s impressively rostered Rock Werchter (brought forward by a week to fit in with Foo Fighters’ touring schedule), but any fears the Herman Schueremans/Live Nation Belgium-promoted festival wouldn’t be able to match its 2015 line-up have been long since banished by a stream of high-profile announcements. 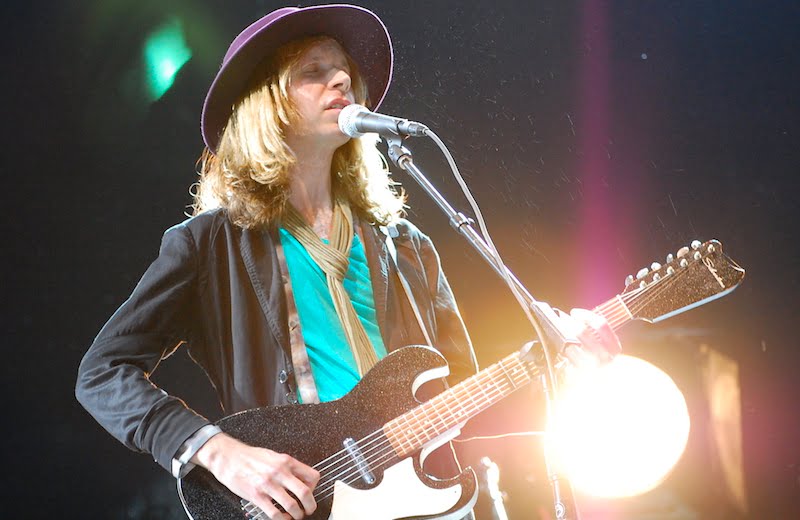 Newly announced for Green Man Festival are Grandaddy and Warpaint, who lead the latest batch of 19 new acts who will join headliners Belle and Sebastian, James Blake and Wild Beasts in the Brecon Beacons from 18 to 21 August.

Finally, though it’s not a line-up announcement, Download has quietly dropped the cashless-only RFID payment system it introduced at last year’s festival. Although it was soon fixed, the system was branded “a farce” and an “absolute shambles” by (h)angry festivalgoers after it failed on the first day.

Oh, and someone called Barack Obama will  keynote South by Southwest (us neither).