The international king when it comes to producing composers of pop hits, Sweden has been a hotbed of talent since the early '70s… 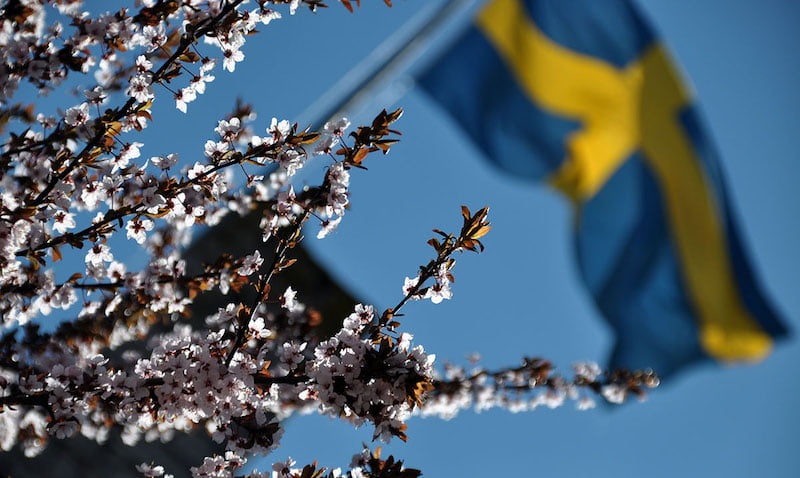 … and the good news is that the live music scene is just as vibrant, with the country’s promoters enjoying continued success, reports Adam Woods.

How thoughtful of Abba to reunite onstage after 30 years in order to provide a topical hook for a Swedish market report! And indeed, what better demonstration of the things that make Sweden the world’s biggest per-capita exporter of pop music is there? With incredible tunes, perfect English and enough ambition to splash the whole effort across the globe in sold-out tours, hit records, musicals, movies and, new in Stockholm, one Greek-themed musical restaurant (its curtain raised by four familiar Swedes).

The Swedish music business at large, however, has no need to trade on past glories. Anyone can muster up a number of significant contemporary musical Swedes, from a list that includes Swedish House Mafia, Avicii, Robyn, First Aid Kit, Icona Pop, Tove Lo, Roxette, Europe and The Hives. Along with local stars like Håkan Hellströmm, Darin and Veronica Maggio, and ubiquitous hit-makers such as Max Martin and Shellback, who do much to power the pop output of the western world.

Down on the ground in wealthy, stable Sweden, the live music business is as sturdy and profitable as you would expect. Its festival scene thrives, all the big tours come through Stockholm, and a healthy proportion of local acts have the firepower to match international stars ticket for ticket.

In 2014, the Swedish concert business turned over 4.2bn kronor (€450 million) – up 2% on the previous year, with 10% of those revenues pulled in from overseas touring

“I would call it a very harmonious market,” says Thomas Johansson, former ABBA promoter, latterly Live Nation’s chairman of international music, but still based in Stockholm. “I have been doing it for 47 years; it is strong and solid, and we built it like that.”

And it is not only the market leaders who are pleased with how Sweden is jogging along. “You see this every year: how do we beat a year like the one we had last year?” says David Maloney of boutique promoter Maloney Concerts, which has a long-term co-operation agreement with challenger FKP Scorpio. “But I mean, for me, I had a really good year last year and I’m having a great year this year.”

All these good years come on the back of already decent growth in recent times, Scandinavia never having been hit too hard by the recessionary winds still whistling around Europe.

In 2014, the Swedish concert business turned over 4.2bn kronor (€450million) – up 2% on the previous year, with 10% of those revenues pulled in from overseas touring, according to Musiksverige.