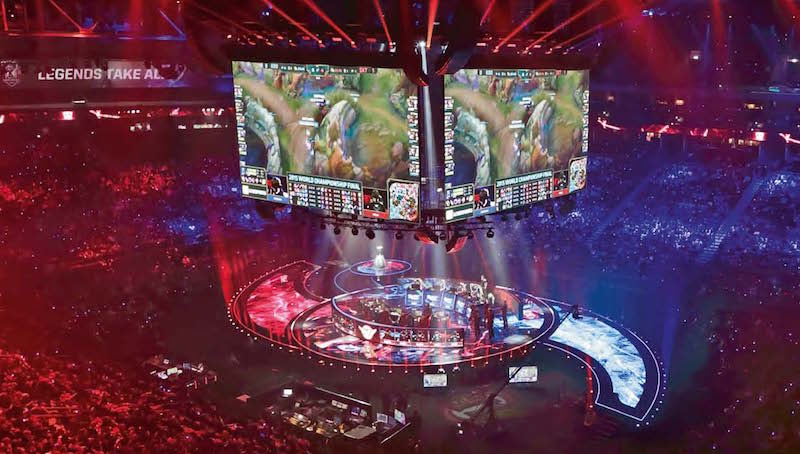 As Europe’s top-end live music venue scene becomes ever more congested with the opening of new arenas – and with plans for others in the pipeline – competition has never been greater. Exacerbated by the finite pool of headline acts, as well as a growing trend by artists to use the continent’s massive festival circuit to tour internationally, the pressure is on arena managers to devise increasingly creative ways to fill their calendars.

However, despite such potential sleep-depriving challenges, this year’s European Arena Report suggests that venue hierarchies are indeed getting their strategies right, while any fears that live music events are on the slide certainly did not find any traction in 2015, as the halls that took part in this year’s survey enjoyed a stellar year on the rock and roll front.

As you’ll discover in the following pages, 2015 was a prosperous 12 months for the continent’s arenas business. Our survey was completed by 49 venues across 16 European countries (or 19 if your prefer to split the UK into its constituent parts: England, Northern Ireland, Scotland and Wales), and to those participants we’d like to extend a heartfelt thank you.

Any fears that live music events are on the slide certainly did not find any traction in 2015, as the halls that took part in this year’s survey enjoyed a stellar year on the rock and roll front

At press time, our friends at the European Arenas Association (EAA) and the UK’s National Arenas Association (NAA) were compiling their annual member stats, meaning that we at IQ Towers haven’t been able to compare and contract results to fully identify universal trends, but for those of you attending the ILMC in March, these joint conclusions will be revealed during the Venue’s Venue panel, chaired by EAA chairman Brian Kabatznick.

That session will also look at the various new event bookings that arenas are tapping into, such as hosting personal appearances by YouTube stars and gaming competitions. But more on that and much, much more, to follow. We hope you find both the data and the observations of our arena experts useful in the year ahead, and that at least some of the information will inform your business decisions during 2016.