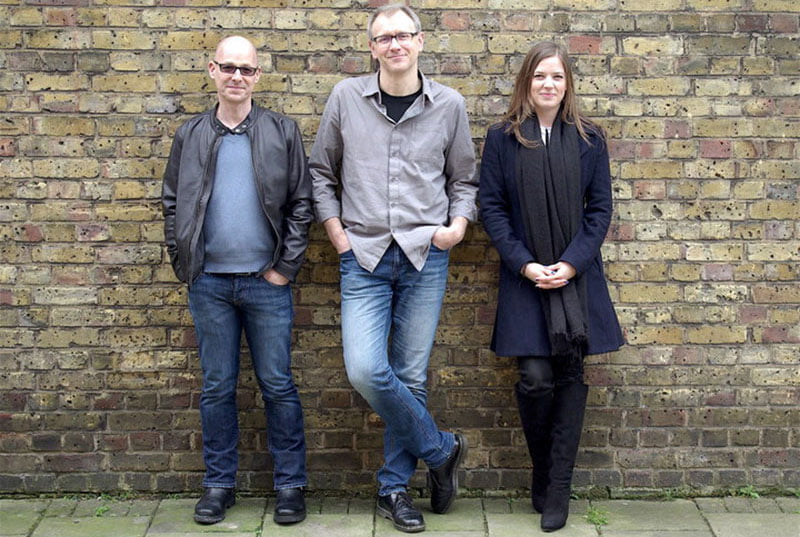 Sammy Andrews has been named a director of Entertainment Intelligence (Ei).

The concert promoter-turned-music industry futurologist, most recently of Cooking Vinyl, is one of three new directors at the data solution developer, joining existing Ei director Erik Gilbert, who has assumed executive duties after stepping down from the board of Essential Music & Marketing, and Ei founder Greg Delaney, also the co-founder of CrowdSurge, which merged with Songkick last year.

Launched in response to “the industry’s increasingly fragmented data problem”, Ei’s solution is capable of blending large volumes of consumption and social data from across an artist’s global footprint.

London-based Entertainment Intelligence, founded in 2013, is particularly focused on the convergence of the live business with the rest of the industry – using data (for example, territory specific streaming data) to help inform other areas (eg tour schedules) – and has spent the last two years using data from 150 music companies to develop an out-of-the-box dashboard, which is currently in beta testing.

Delaney says: “We are delighted to welcome Sammy to Ei and benefit from Erik’s wisdom full time. Their collective knowledge and understanding of the needs of the music business is unparalleled.”

Andrews adds: “It is no secret that I’ve spent a lot of time over the years speaking publicly about the incredible wealth of data we are generating as an industry and how ludicrous it is that so many organisations and sectors within the business still don’t understand it [and] don’t have the facilities or resources to process it, or the ability to use it to make informed decisions to drive revenue and efficiency.

“Entertainment Intelligence offers all sectors of the industry an answer to these problems.”