EDM-loving Hongkongers will get their own Road to Ultra festival this year, one of at least eight Ultra Worldwide events in Asia in 2016 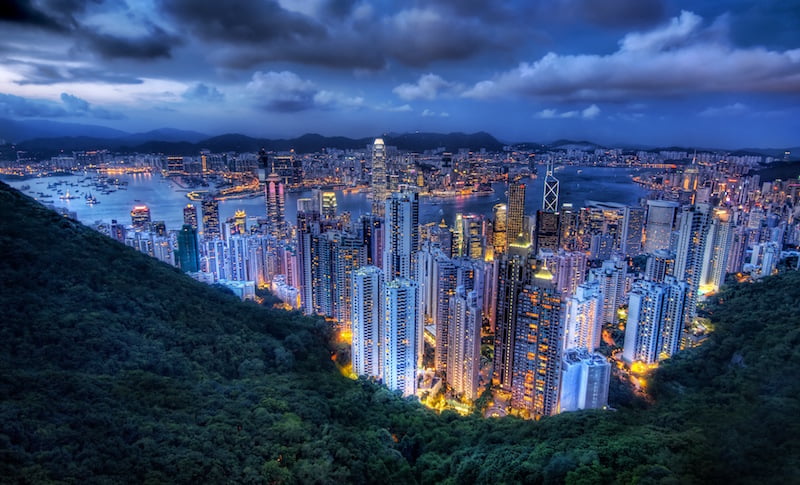 The Hong Kong event, which does not yet have a confirmed date or location, is one of four ‘Road to Ultra’ mini-festivals confirmed for this year so far, joining Bangkok, Taipei and Manila on Ultra’s packed 2016 schedule.

The original Ultra Music Festival has taken place in Miami since 1999 (originally on South Beach, then in Bayfront Park in the city centre), with a record attendance of 155,000 in 2012.

The existence of the Hong Kong festival was revealed at the end of Ultra’s recap video of the Road to Ultra 2015 in Macau, which, like Hong Kong, is a European colony-turned-special administrative region of the People’s Republic of China: