The cashless system introduced last year to increase security and eliminate the "faff" of carrying money will be replaced by card, Apple Pay, Android Pay and – yes – cash 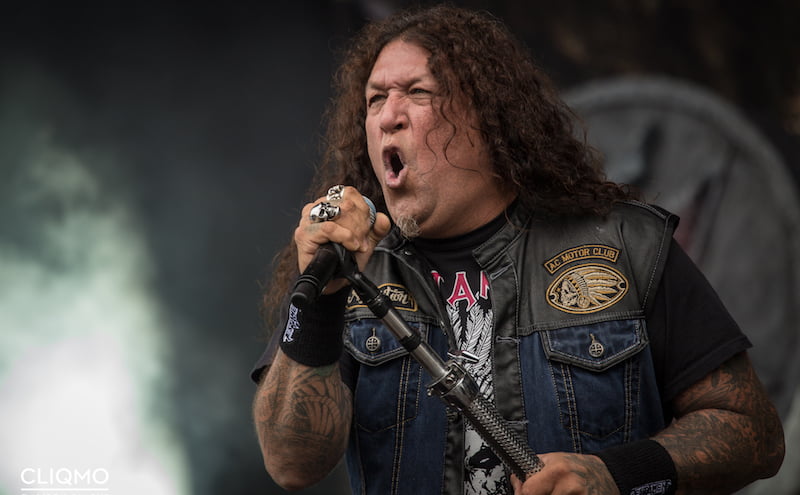 Download will drop the cashless RFID payment system it introduced at last year’s festival in favour of a range of payment options for 2016, it has announced.

Festivalgoers will be able to pay with cash, credit and debit card (including contactless payment), Apple Pay and Android Pay at all of the bars and merch stands and a number of the food stalls, while the remaining food stalls and the funfair will only take take cash.

In a post on its website, Download says: “Last year’s RFID option [sic] was overall very successful and convenient for all those who it worked for. For those who it didn’t work 100 per cent for the whole weekend, there was definitely more of a challenge.”

Although it was soon fixed, the cashless-only set-up at Download 2015 was criticised by some festivalgoers after it failed on the first day. It was hoped the system would “not only reduce queues for the bar and food stalls, [but] remove the faff of cash and make security on site even tighter”.