Doctor Music has lodged official complaints against a number of ticket resale sites, and is considering taking the "harmful" secondary outlets to the National Court 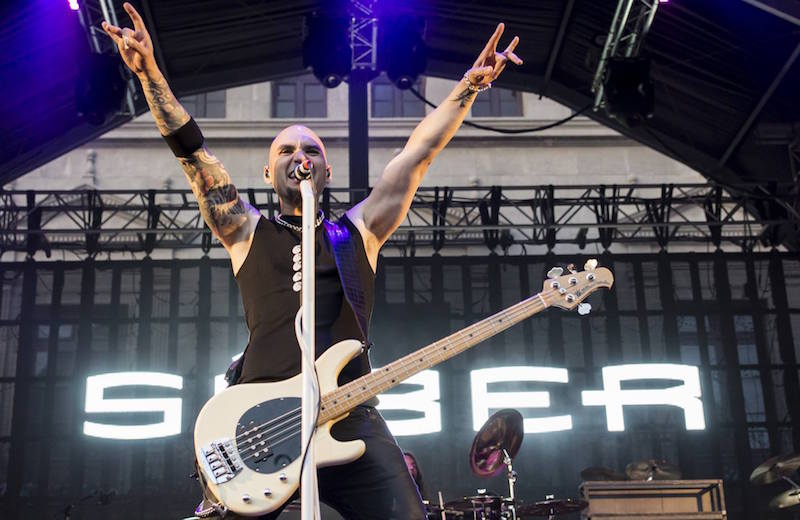 Doctor Music Concerts has filed official complaints against a number of secondary ticket outlets active in Madrid, Catalonia and the Basque Country.

The promoter, which has offices in Madrid and Barcelona, is behind a number of high-profile concerts in Spain this year, including three shows by Bruce Springsteen and the E Street Band in San Sebastian, Barcelona and Madrid in May, Adele’s two nights at Barcelona’s 17,000-capacity Palau Sant Jordi arena on 24 and 25 May, Kraftwerk’s eight-night residency at the Guggenheim Museum in Bilbao from 7 to 14 October and Justin Bieber’s shows in Barcelona and Madrid on 22 and 23 November, respectively.

In a statement, it said the “flood of resale tickets”  for its Springsteen and Adele gigs has “outraged fans, artists and music promoters” and had therefore lodged complaints against Seatwave, Tengoentradas.com, Ticketbis, Viagogo, Entradas 365, TicketNetwork, Ticket Liquidator and Worldticketshop to regulatory and consumer protection agencies in the three regions where the concerts are being held.

It is also considering filing a complaint against the websites to Spain’s National Court, as the terms of conditions of buying tickets to Doctor Music shows prohibit their resale and warn that buyers with secondhand tickets may be prevented from entering the concerts. This, says Doctor Music, means that those believe they are “making a legitimate purchase […] are victims of a hoax orchestrated by the [resale] platforms that could constitute criminal fraud”.

It further alleges that “it is nonsense that Ticketmaster, authorised to sell legitimate tickets to our concerts, is also the owner of Seatwave” – but, interestingly, says any “understandable suspicion” that Ticketmaster has been passing tickets on to Seatwave is “totally wrong”: “Tickets offered on Seatwave, as on other platforms, can only come from individuals who have legally acquired them, albeit with the intention of reselling them illegitimately.”

One thing Doctor Music is sure of, however, is that it has written to the head of Ticketmaster Spain, Eugeni Calsamiglia, a number of times asking to have its tickets removed from Seatwave – “a company 100 per cent owned by Ticketmaster” – only to have Seatwave “ignore our repeated requests, which we find it completely incomprehensible”.

Its statement concludes: “We are confident that the allegations we have launched today will contribute to ending the illegal activity of these ticket-resale platforms, [which are] so harmful to the world of music.”

In addition to its concert promotion business, Doctor Music operates Doctor Music.dj, a management, booking and distribution agency for EDM artists and DJs.