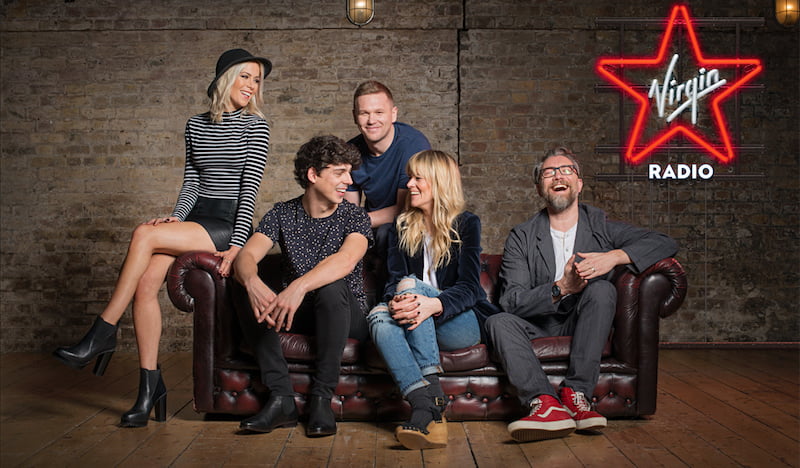 Travis, Mystery Jets, The Feeling, Gavin James, Emmy the Great and Walking On Cars will be among the acts playing live on a moving train on 30 March for the relaunch of the Virgin Radio brand in the UK.

The musicians will play acoustic sets on board the Virgin Radio Star, a Virgin train travelling from Manchester to London, which will be broadcast live as part of the new radio station’s launch programme.

The concept was created and executed by TBI Media, a London-based live events and broadcast production company.

Virgin Group founder Richard Branson says: “Virgin is steeped in music history and I’m delighted that Virgin Radio is set to hit the UK airwaves once more. While many people thought the rise of digital would be the death of radio, it has instead enhanced the experience.

“We like to do things differently, [which is] why we’re launching the new sound of Virgin Radio with a live broadcast from a Virgin train. With presenters like Edith [Bowman] and Matt [Richardson] on board and with music from some of Britain’s leading bands, listeners are going to get a great launch experience. We’re excited to be back.”

Virgin Radio launches on DAB digital radio at 11am on Wednesday 30 March, and will play “a wide range of pop and rock, from the best 80s and Britpop tunes to the latest artists”.