Those not attending the Indio, California, festival can also download the app, which offers behind-the-scenes virtual-reality content 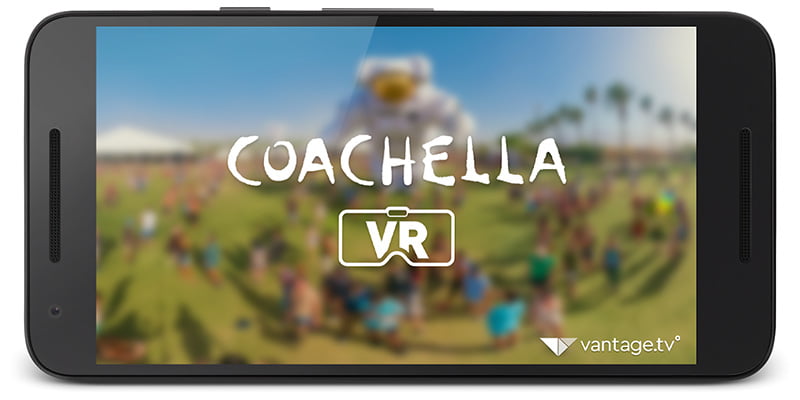 Ticketholders for this year’s Coachella Valley Music and Arts Festival will receive a special Google Cardboard virtual-reality (VR) headset to use with the festival’s new VR app.

The app, developed with vantage.tv, will give “unprecedented access to behind-the-scenes VR content surrounding the Coachella experience”, including festival performers, 360° panoramas from around the festival grounds in Indio, California, and “VR experiences” created by other festivalgoers, with “much more awesome content on its way”.

It’s unclear if that awesome content will include the ability to live-stream the festival, but considering those not attending the Goldenvoice/AEG event can also download the app (although they’ll have to supply their own headset) it doesn’t seem likely.

In January IQ reported that festivalgoers will also receive early access to Here, Doppler Labs’ “remote control for your ears”.