The city of Shanghai has ruled that refunds must be given to fans who paid up to $1,500 for a half-hour gig 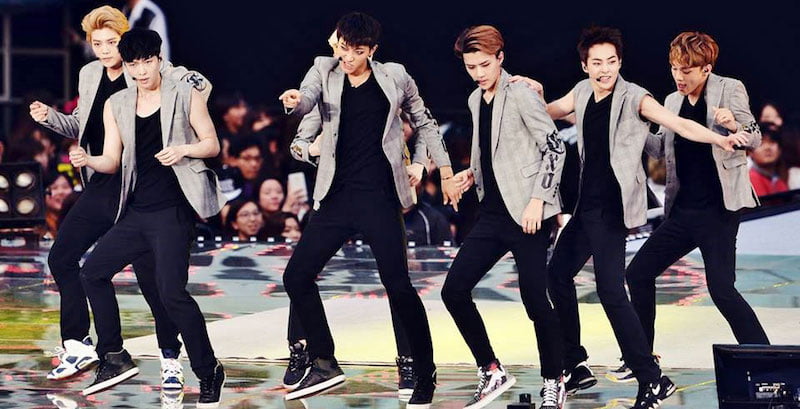 Shanghai’s arts and culture administration has ordered a Chinese promoter to provide a full refund to fans of K-pop boy band Exo after a concert advertised as lasting three hours finished after just 30 minutes.

The promoter had promised that all nine members of Exo would perform at least 10 songs. However, one band member, Lay, was absent, and the concert lasted barely half an hour, reports allkpop.

Although refunds will be given, concertgoers will have to travel to an office block in Shanghai to collect their money, regardless of where they live.