The 5,000-capacity concert venue will come as part of a $50m programme of redevelopment that also includes a cinema and a public exhibition space 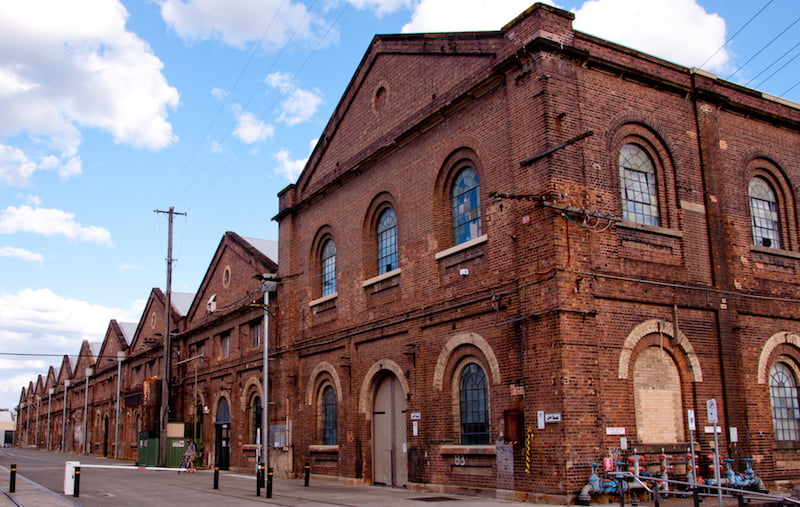 Sydney arts centre Carriageworks has announced plans to build a 5,000-capacity music venue as part of a A$50m redevelopment plan.

According to The Sydney Morning Herald, Carriageworks director Lisa Havilah will seek both government funding and private investment to pay for the expansion, which will also include 200-seat cinema, a large public exhibition space and cafés, bars and restaurants.

Crucially, the new venue, which will be at the existing Carriageworks site at a disused railway yard in the suburb of Eveleigh, will be outside Sydney’s lock-out zone, or the area in which so-called ‘lock-out laws’ – which require that venues, nightclubs, bars and hotels lock their doors at 1.30 and not serve drinks past 3.00 in an effort to curb alcohol-related violence – are in effect.

Critics claim lock-out laws have crippled Sydney’s night-time economy. Last month Matt Barrie, one of Australia’s most successful entrepreneurs, attacked the “succession of incompetent governments” which have destroyed “the soul” of Sydney by making “everything illegal – including fun”.

Carriageworks received $3.8m in public funding (both from the state of New South Wales and the federal government) in 2016, and earned $6.7m.