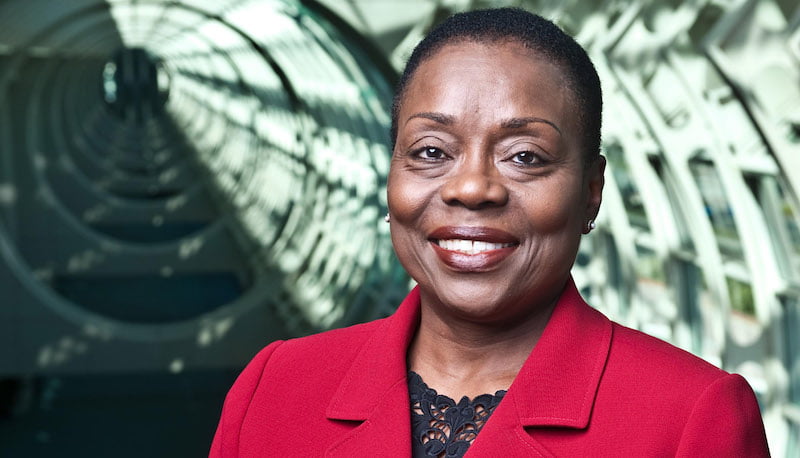 Carol Wallace, who recently retired as president and CEO of the San Diego Convention Center, has been appointed temporary executive administrator of the International Association of Venue Managers (IAVM).

Wallace (pictured) effectively takes over the running of the association from interim CEO Steve Flamm, who departs at the end of March. Flamm himself has only been in the role since late January, when CEO Vicki Hawarden left after four years at the helm.

Also leaving are Jason Judy, director of marketing/creative services, and Jason LoRusso, development associate for the IAVM Foundation, all of whom have “made wonderful contributions and, by doing so, made IAVM a better association”, said an email to members.

Wallace, also runs her own consulting company, Carol Wallace & Associates, Inc., will mostly focus on preparing for the association’s upcoming VenueConnect conference and preparing for the hiring of a permanent CEO.