The Boss said an emotional four-hour farewell to the arena, which is to be torn down to make way for a football stadium, on Saturday night 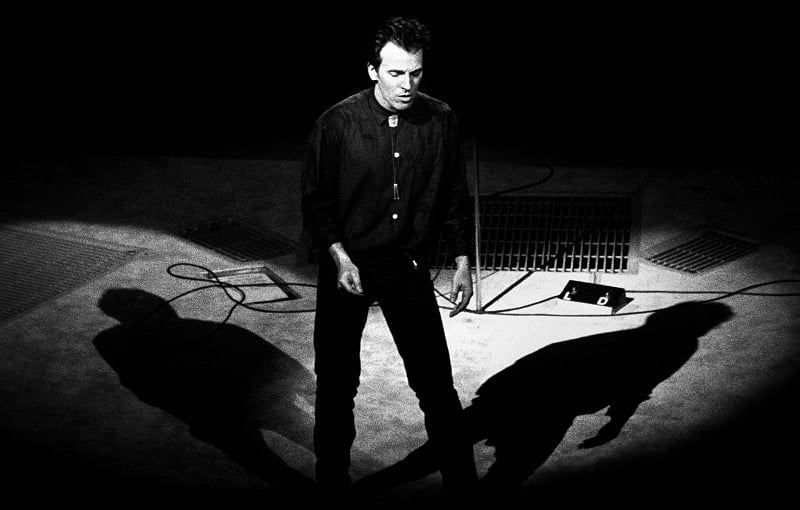 Springsteen at the LA Memorial Sports Arena in 1988

Bruce Springsteen returned to the Los Angeles Memorial Sports Arena for the final time on Saturday for a farewell concert to the venue he nicknamed ‘the dump that jumps’.

Springsteen has played the ageing arena, which will now be torn down to make way for a 22,000-capacity Major League Soccer stadium, over 30 times. He performed three shows, on Tuesday 15, Thursday 17 and Saturday 19 March, as part of his The River tour in support of the 35th-anniversary box set of his 1980 album of the same name.

The concert on Saturday lasted over four hours, with a setlist that included the entirety of double album The River, some of Springsteen’s greatest hits, including ‘Born to Run’ and ‘Dancing in the Dark’, and the Isley Brothers’ ‘Shout’. He told the 16,000+ crowd: “We’re gonna miss this place. It’s a great place to play rock and roll.”

He also found time on Tuesday to write a late note for nine-year-old fan Xabi Glovsky to give to his teacher in the morning, writing: “Dear Ms Jackson, Xabi has been out very late rocking and rolling. Please excuse him if he is tardy!”

Bruce Springsteen signed Xabi's tardy note for school tomorrow. He is as genuine and gracious as you think he is! pic.twitter.com/mmTlxjFveG

“It was underused, but it was a great, great venue,” Paul Tollett of Coachella promoter Goldenvoice told the Los Angeles Times. Pollstar‘s Gary Bongiovanni is less convinced: “It’s the end of an era, but whether it will be missed is harder to say,” he said.

Watch Springsteen play ‘Wrecking Ball’, which he dedicated to the arena, below: