Bowie memorial gig to be live-streamed for charity

The Radio City concert, featuring Pixies, Blondie, Michael Stipe and more, can be viewed for a recommended minimum donation of £15 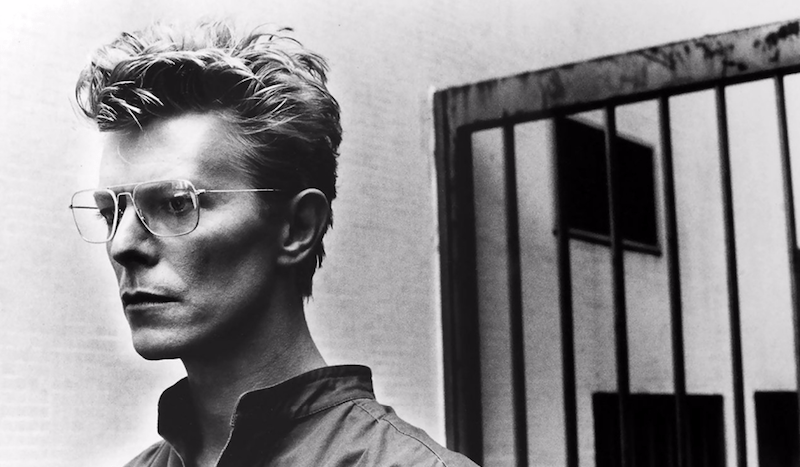 The second of two upcoming The Music of David Bowie tribute shows will be live-streamed for those unable to attend, promoter Michael Dorf has announced.

The concert, at Radio City Music Hall in New York on 1 April, will feature performances by Pixies, Blondie, REM’s Michael Stipe, The Flaming Lips, Cat Power and Mumford & Sons and will available to watch via Skype in exchange for “a small donation to our charity partners”, says a statement, with a recommended a minimum donation of US$20 or £15.

The first show, at Carnegie Hall the previous day, won’t be streamed.