The festival, which celebrates the life and music of late AC/DC frontman Bon Scott, has been awarded £15,000 by the Scottish tourist board 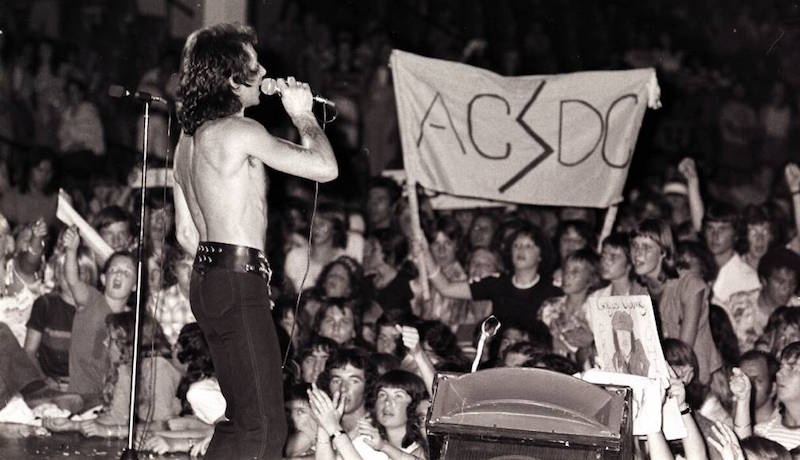 As speculation mounts as to who will replace fast-deafening Brian Johnson as lead singer of AC/DC (the smart money seems to be on Axl Rose), a festival celebrating the life of Johnson’s predecessor, Bon Scott, has been given a major injection of funds by Scotland’s tourist board.

Bonfest, in Kirriemuir, where Scott grew up, has been awarded £15,000 by VisitScotland as it enters its 10th year. Running from 29 April to 1 May, the festival will this year feature a new outdoor ‘circus tent’-style arena for music, a street party and the unveiling of a statue of Scott in the town.

Graham Galloway of community music project DD8, which promotes the event, says: “The funding has been absolutely essential in helping us grow our festival. Without it we would have been unable to be nearly as ambitious as we have been, more than doubling our capacity and introducing an even larger free street party event.

“The funding has been absolutely essential in helping us grow our festival. Without it we would have been unable to be nearly as ambitious as we have been”

“The festival is by far the busiest weekend in the town, and is hugely important to local businesses.”

Scott died in London on 19 February 1980. The 33-year-old singer, who had been out drinking with friends, passed out in his car and choked on his own vomit.