Radio 1 DJs Heidi, Monki and B.Traits will host a three-hour pool party at the EDM event, headlined by Jamie xx and Skepta 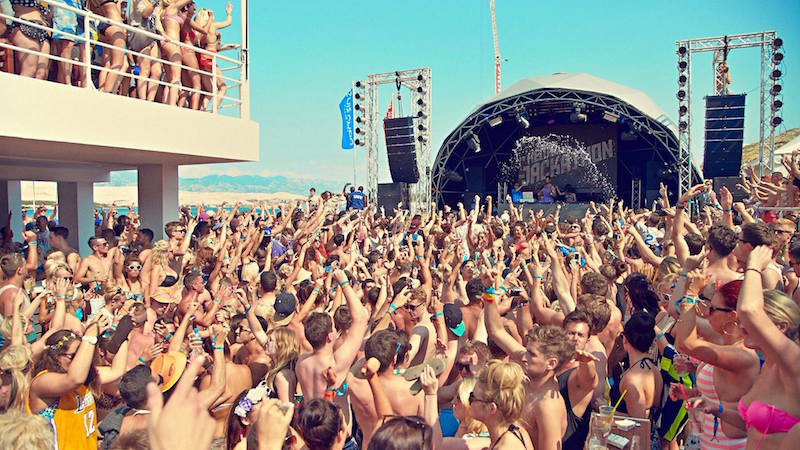 BBC Radio 1 has partnered with dance music festival Hideout for the station’s first event in Croatia.

DJs Heidi, Monki and B.Traits will host a three-hour pool party at Hideout on 27 June, which will be broadcast on 1 July as part of Radio 1’s Summer of Dance programme.

The festival, now in its sixth year, will take place from 26 to 30 June on Zcre beach, on the island of Pag. Its line-up so far includes Jamie xx, Gorgon City, John Talabot, Jamie Jones and Skepta.

Radio 1’s Summer of Dance will also visit Bestival on the Isle of Wight, T in the Park in Scotland and Parklife in Manchester, and spend a weekend in Ibiza from 5 to 7 August.