As the erstwhile Tim Bergling retires from performing live, IQ reflects on the highlights of a career behind the decks 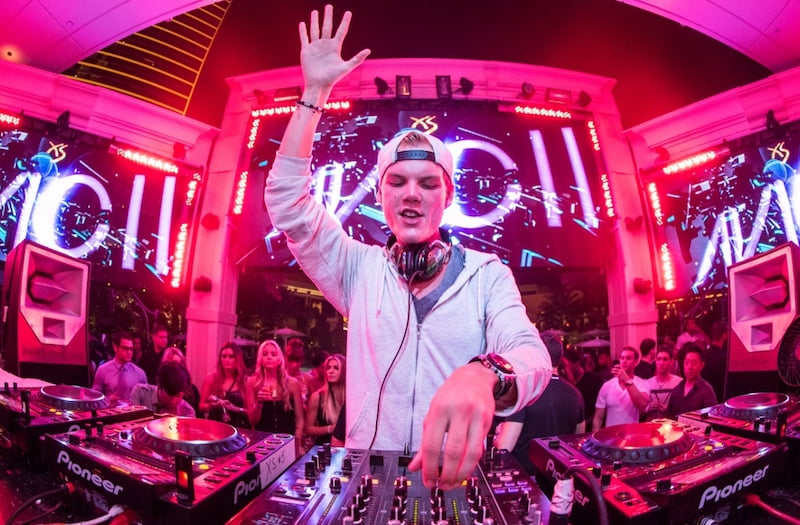 Writing on his website, the Swedish DJ explains that although “I know I am blessed to be able to travel all around the world and perform, I have too little left for the life of a real person behind the artist”, adding that while he will “never let go of music”, his run of shows and festival appearances this year will be his last.

Avicii, real name Tim Bergling, has been a key figure in the transformation of plain ol’ dance music to the global, arena-filling mainstream phenomenon that is ‘EDM’ (indeed, right on cue, Electronic Beats wonders if EDM is now “finally dead”) and his retirement will surely be keenly felt by dance promoters and venue and festival owners across the world.

Here, then, is Bergling’s remarkable live music career in numbers…

26
Bergling’s age when he retired from touring. For comparison, the eldest Beatle, Ringo Starr, was also 26 when the Fabs chucked in the towel following a concert at Candlestick Park in August 1966 (the youngest, George Harrison, was 23), so he’s at least in good company.

19 million
Avicii was the sixth-highest-paid DJ in the world in 2015, earning a total of US$19 million – ahead of Zedd but behind Skrillex and Steve Aoki. (Calvis Harris topped Forbes‘s list, pulling in $66m.) Bergling was №10 in 2014 with earnings of $7m.

69,000
Bergling’s Frontier Touring-promoted debut headline tour of Australia, the January first leg of 2014’s 29-date True tour, set a new attendance record for a standalone DJ. More than 9,000 fans attended the sold-out first show at Brisbane’s Riverstage, with another 50,000 in Sydney (Centennial Park) and Melbourne (Showgrounds) combined and 10,000 at the Perth Arena.

Two million
Avicii released the free track ‘Two Million’ on Soundcloud in May 2012 to celebrate reaching the same number of fans on Facebook.

One million
Shortly after the release of breakthrough track ‘Levels’ in 2011, Bergling announced that he would donate US$1 million – the proceeds of which came from a 27-date tour of the US – to charity Feeding America. ““Hunger hits everywhere, and the US is not immune to it – for me, personally, when I found out how widespread the hunger problem in the United States actually was, it blew my mind,” he said in 2011.

Three
Bergling was third in DJ Mag’s Top 100 DJs rankings in 2012 and 2013 – his highest placing so far. Last year the Swedish DJ was a still-respectable seventh.

26 (redux)
Avicii’s scheduled final live appearance will be alongside Jess Glynne and Galantis at Tennent’s Vital in Belfast on 26 August.