25–34 year-olds are, unsurprisingly, the most likely to buy tickets to live music events, and Australian men "really need to get out more" 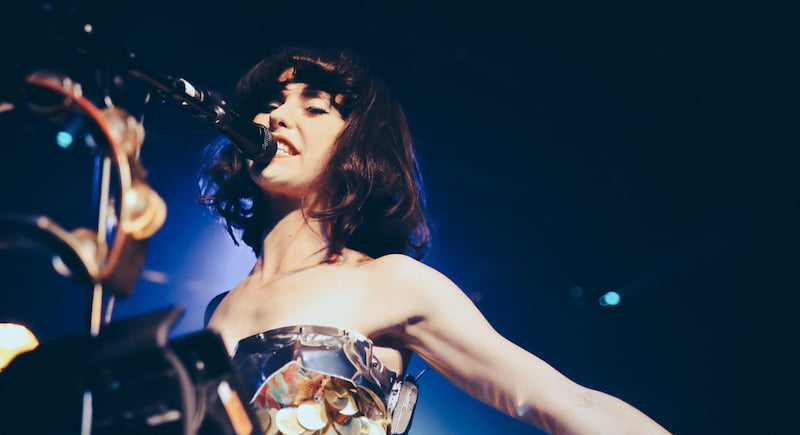 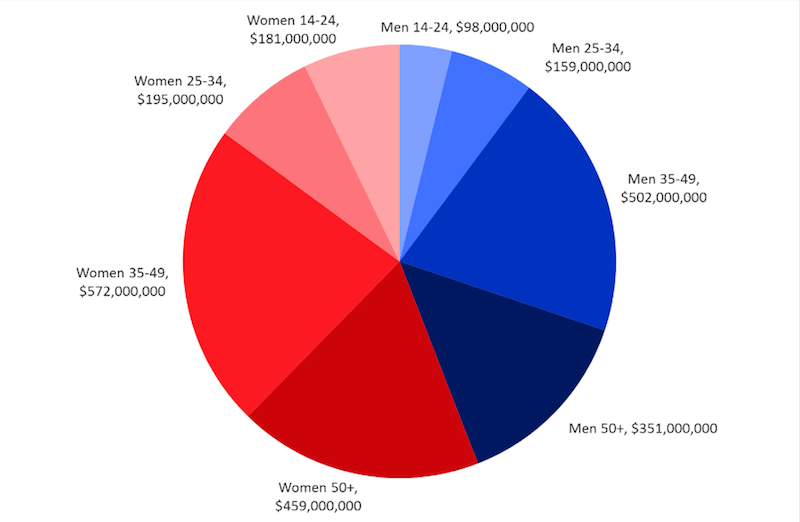 “While incidence and population size each play a big part in how much each group contributes to the annual $2.5bn market, another important factor is which tickets and events these groups prefer – and how much they cost,” explains Roy Morgan Research CEO Michele Levine.

“Fourteen-to-24 year-olds are the most likely to go to the cinema; more 25–34 year-olds go to rock or pop concerts, the zoo or exhibitions like home and boat shows; more 35–49 year-olds go to theme parks and sporting events; and more people aged 50-plus go to live theatre and classical concerts, galleries and museums. And perhaps men really need to get out more, being outnumbered by women at nearly all events, including the movies, theatre, concerts, galleries, museums and zoos.

“Event ticketing is one slice of consumers’ discretionary expenditure that has quickly and largely shifted to online.”