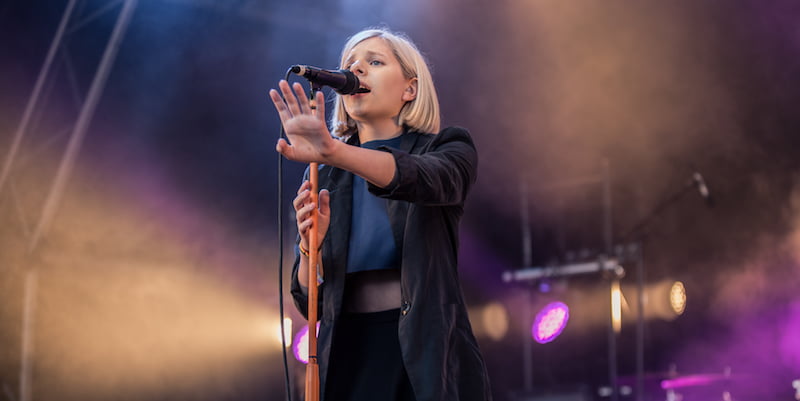 Nineteen-year-old Aurora – who is signed to Decca and probably best known to English-speaking audiences for her cover of Oasis’s ‘Half the World Away’, which appeared on John Lewis’s 2015 Christmas advert – has notched up bookings from seven ETEP-affiliated festivals since performing at Eurosonic Noorderslag in Groningen in January.

British grime act Stormzy and Belgian DJ Lost Frequencies are joint second, with five apiece, followed by Dutch blues act My Baby and English five-piece Nothing but Thieves (both four).

The results, the second of 2016 (Stormzy led the field in mid-February, when the first data was released), include 121 confirmed shows by 74 artists from 22 European countries.

Eurosonic Noorderslag launched ETEP in 2003. Since then a total of 2,690 shows by 972 European artists from 30 countries have taken place at 100 ETEP festivals.