The loan, from a lender which specialises in credit for businesses which have been refused elsewhere, was granted at the end of January 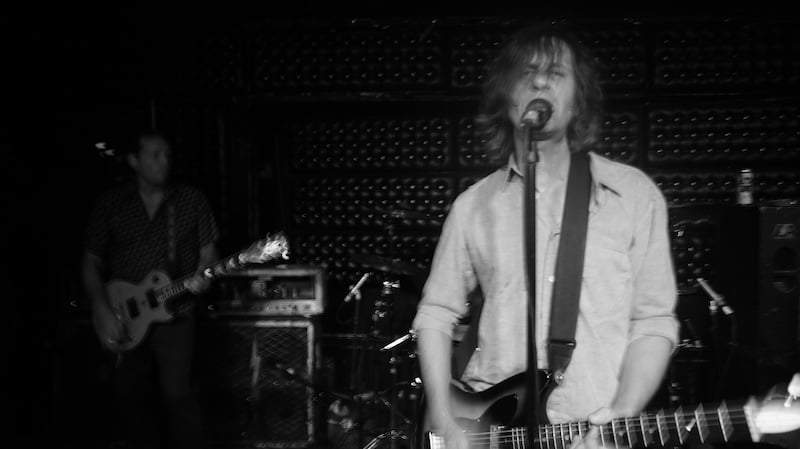 Drive Like Jehu are curating the second ATP 2.0 weekender on 22–24 April

All Tomorrow’s Parties (ATP) took out a business loan less than a month before the controversy over whether its two ATP 2.0 festivals in north Wales will go ahead.

The loan was provided to ATP’s parent company, WilWal, by Ashley Business Cash, reports Buzzfeed News. While Ashley wouldn’t comment on specifics – including the loan amount – it told the website such a loan would typically be secured on assets such as property or unpaid invoices.

Ashley Business Cash provides small businesses with “quick working capital” of between £7,000 and £100,000, repayable over a period of six, nine or 12 months.

While Buzzfeed insists that there is no suggestion that taking out the loan means ATP is unable to stage the festivals, it does highlight that Ashley’s website says it can help companies who cannot raise money from traditional routes: “If you have previously been refused credit from another business finance provider, don’t worry – you can still apply with Ashley, as we don’t just look at credit scores.”

ATP was forced to deny that the two ATP 2.0 weekenders – scheduled for 15–17 and 22–24 April and curated by Stewart Lee and Drive Like Jehu, respectively – had been called off after Pontin’s, the holiday park hosting the festivals, told customers “both ATP events for this year have been cancelled by the organiser”.

While lender Ashley wouldn’t comment on specifics, including the loan amount, it said such a loan would typically be secured on assets such as property or unpaid invoices

ATP itself has been silent since yesterday evening, when the promoter posted to Facebook: “For clarity, and to reassure customers who have purchased tickets or travel for the upcoming festivals, these events will go ahead as scheduled: at Pontin’s Prestatyn, on 15–17 April and 22–24 April.

“We would like to apologise for our silence today, and for not getting back to all of your questions individually. We have been working with Pontin’s management to release a full statement confirming this within the next 24 hours.”

Comedian Stewart Lee, who is curating the 15–17 April event, has expressed his concern about the uncertainty over the festival, telling The Quietus: “I suppose the way these things work is that ATP hoped that whatever good reputation I might have would become attached to the event, but the other side of that is that when things go bad, that becomes attached to me! The one time I do something like this, it would just be typical if it goes wrong.”