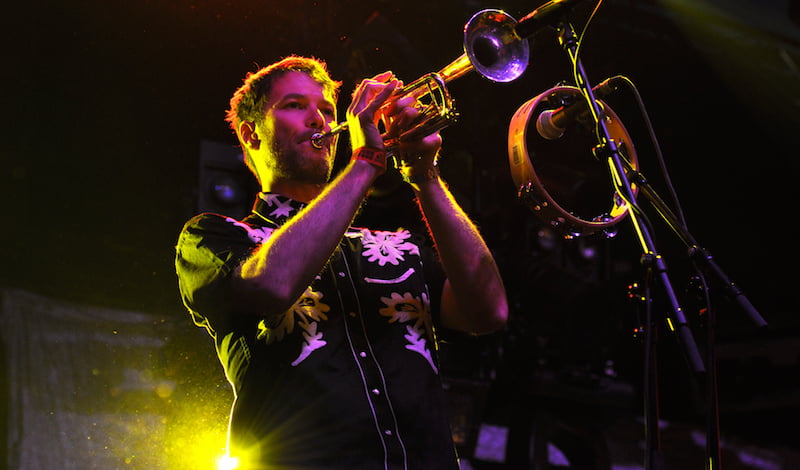 All Tomorrow’s Parties (ATP) has moved one of its upcoming ATP 2.0 weekenders to a new venue.

The Drive Like Jehu-curated festival, taking place from 22 to 24 April, will be held at Victoria Warehouse in Manchester.

The event was originally set for Pontin’s holiday park in Prestatyn in north Wales. There was speculation late last month that it, and a sister event curated by comedian Stewart Lee, had been cancelled after Pontin’s announced the event was not going ahead following a missed payment by ATP.

It also emerged that ATP had taken a business loan from a lender specialising in credit for companies refused elsewhere less than a month before the non-payment to Pontin’s.

In the absence of other suitable sites in Prestatyn area ATP decided to move the festival to Manchester, which would “ensure the least disruption to our customers’ travel plans”

In a statement posted on its website, ATP said it had originally planned (presumably after the cancellation rumours began circling) to share occupancy of the park with regular holidaymakers – something Pontin’s apparently wasn’t too keen on – and in the absence of other suitable sites in Prestatyn area decided to move to Manchester, which would “ensure the least disruption to our customers’ travel plans”. (Manchester, in north-west England, is around 65 miles from Prestatyn.)

Stewart Lee’s event remains unaffected, and ATP will have exclusive use of the Pontin’s site.

All tickets for the Prestatyn event are valid for the new venue. Additionally, ticketholders who purchased chalets at Pontin’s will be provided with accommodation at hotels in Manchester “in close proximity” to Victoria Warehouse.

Hot Snakes, Rocket from the Crypt, Diamanda Galás, the Flamin’ Groovies and Drive Like Jehu themselves are among the acts playing All Tomorrow’s Parties 2.0 curated by Drive Like Jehu.