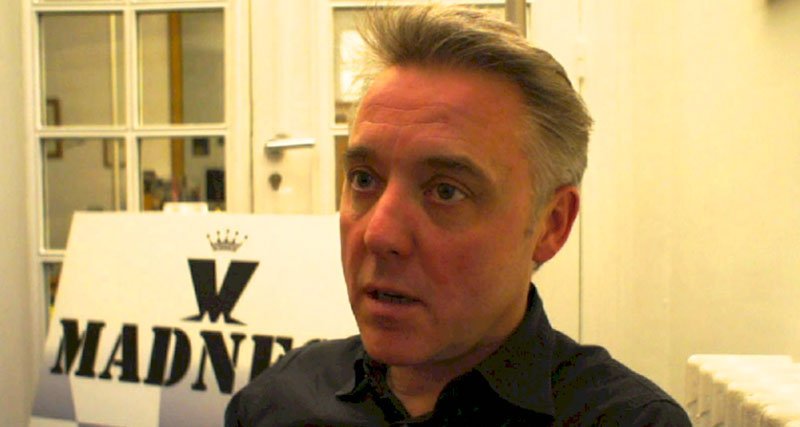 Thonon (pictured) is head of indie record label Atmosphériques and a former A&R man at Virgin at Barclay. He has also served as president of the ‘French Grammys’, the Victoires de la musique, and was involved in the conception of the Centre national de la musique.

The Bureau Export is a non-profit organisation “that helps French and international music professionals work together to develop French-produced music around the world” – both concerts and recorded music.