The madness of Eurovision with added J-pop and Bollywood music? Count us in, say the Special Broadcasting Service and Blink TV 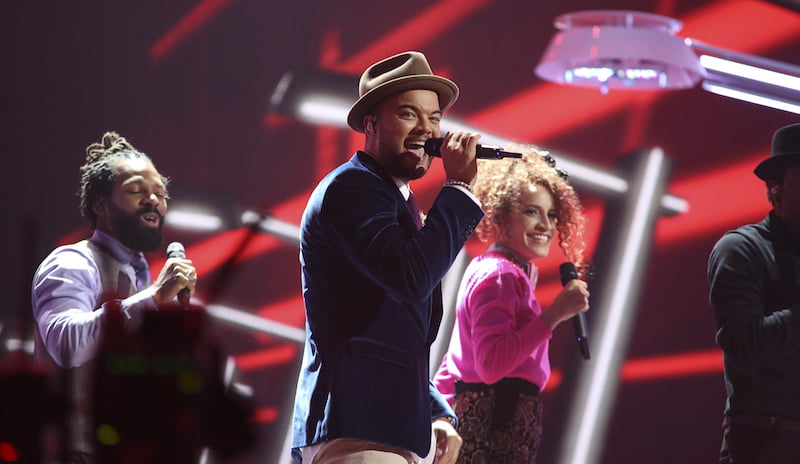 Australian broadcaster SBS (Special Broadcasting Service) has been awarded the exclusive rights to develop an Asian-Pacific version of the Eurovision Song Contest.

Should SBS take up the option (it, with production partner Blink TV, is now “exploring the opportunity”), the inaugural event will debut in Australia 2017 and feature “up to 20 countries” from the Asia-Pacific region (south and south-east Asia, the Far East and Australasia).

“As the official broadcaster of the Eurovision Song Contest [in Australia] for over 30 years, SBS is pleased to explore the opportunity to bring an event of this calibre more closely to our shores, strengthening the multicultural ties in our region,” says SBS managing director Michael Ebeid. “Asia Pacific has a spectacular music culture and [is] the perfect next step to extend the Eurovision brand, bringing its hugely popular appeal beyond Australian audiences and to the wider region.”

“Asia has an astonishing set of musical and visual cultures, and it will make for brilliant television”

Blink TV director Paul Clarke adds: “Since Moscow 2009, alongside SBS, we have been building Australia’s alliance with the Eurovision Song Contest, a brand that champions diversity, songwriters and performers. Blink TV and SBS have been granted an opportunity to grow the Eurovision brand from an audience of 200 million to a potential Asian audience of more than a billion viewers. I am certain we can build the team for this wonderful opportunity, and we look to partners in our part of the world to join us. Asia has an astonishing set of musical and visual cultures, and it will make for brilliant television.”

In May Australia will compete in Eurovision for the second time with Korean-Australian singer and The X Factor winner Dami Im. Last year Guy Sebastian represented Australia and finished fifth.