IQ crunches the numbers from the NAA and EAA yearly reports to look at trends in ticketing, attendance, venue usage and music genres 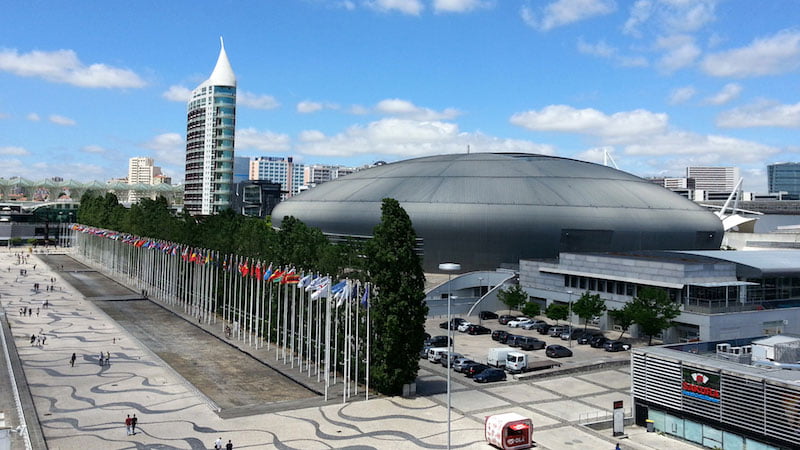 The 20,000-capacity MEO Arena in Lisbon is a member of the EAA

A 51% increase in attendance at rock concerts drove a healthy 2015 for arenas in the UK and Republic of Ireland.

The NAA’s annual survey of 20 arenas also shows that the second-biggest growth came from concerts by MOR, or middle-of-the-road, artists (Billy Joel and Neil Diamond did have the respective 18th and 20th highest-grossing tours of 2015, after all), attendance to which was up 19% on 2014, and “other music”, up 3%.

Despite the BBC putting on 76 Proms concerts (the year’s highest number of shows by a single ‘artist’) and attracting the third-highest attendance of the year with 304,380, attendance at classical performances was down 16%. R&B and hip-hop shows experienced a whopping 51% reduction in attendance, as did “ethnic” music, down 11%.

Dance music, interestingly, saw a mixture of both increase and reduction, with 19% less shows but 3% more people attending them.

The European Arenas Association (EAA) also released its annual report recently, surveying 22 of its member venues. Comparison with 2014 is more difficult than with the NAA results, however, as a new company, SEC Ltd, undertook the EAA’s 2015 research for the first time since 2012, meaning it was “not possible to provide comparisons” – although IQ did, as usual, commission its own European Arena Report, allowing trends to be more readily identified.

While rock acts just pipped pop performers in the UK, across Europe as a whole pop stars just about maintained their lead, reveals EAA, with an attendance of 2,618,137 from 285 shows, compared to 2,287,149 from 248 for rock artists.

U2 attracted the NAA’s highest average attendance at 13,694, while Fleetwood Mac pulled in an average of 19,746 punters to participating EAA arenas

NAA and EAA arenas both operated at a similar average capacity when hosting gigs: 68% and 69%, respectively. However, the breakdown of venue usage shows that live music accrued a much larger share of venue nights in the UK than in Europe as a whole during 2015, with concerts accounting for 51% of performances and 61% of visitors in NAA arenas; in EAA venues, where family shows and, to a lesser extent, sporting events, are more popular, it was 39% of performances and 49% of visitors.

Want to know more? Both reports can be bought from the respective associations.