The band will make up the dates later in the year, likely with a guest singer 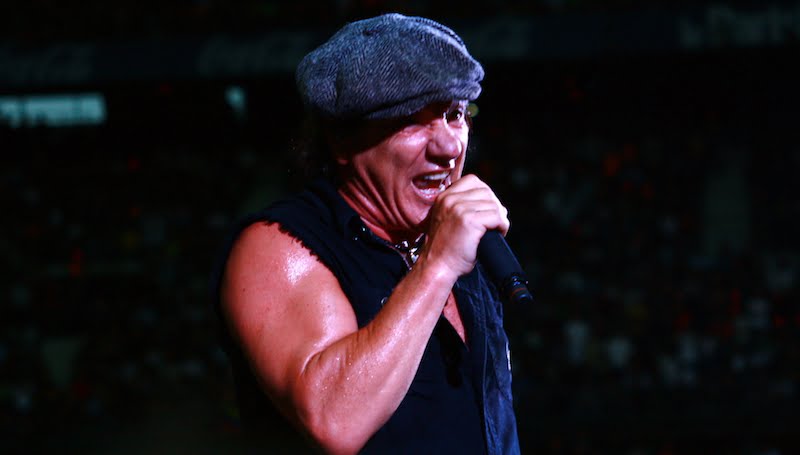 image © aka Francois aka Mister Pink/Flickr

AC/DC have cancelled much of the American leg of their Rock or Bust world tour after their lead singer, Brian Johnson, was told by doctors to stop touring immediately or risk total hearing loss.

The Australian rock group were due to play the 21,000-capacity Philips Arena in Atlanta tonight.

According to a statement, the postponed dates, which run up to Madison Square Garden on 4 April, will be made up “later in the year”, likely with a guest vocalist.

Sixty-eight-year-old Johnson (pictured) has been AC/DC’s lead singer since the death of Bon Scott in 1980.

AC/DC announced in late 2014 that rhythm guitarist Malcolm Young, the older brother of lead guitarist Angus, would no longer be touring with the band as he is suffering from dementia.