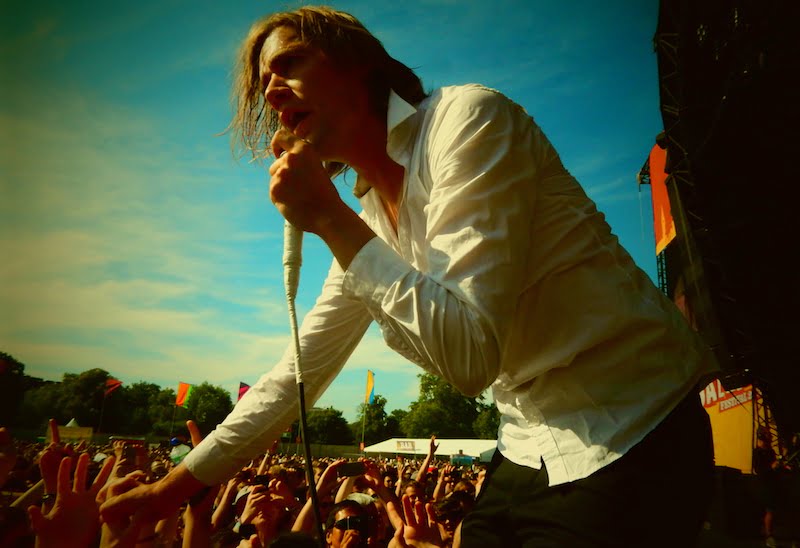 There will be no Calling Festival in 2016.

That’s according to Pollstar, which was told by an anonymous source: “The genre of acts are not there, so it was deemed to give it a rest.”

The source added that the classic rock-centric festival could return in future.

Calling began life as Hyde Park Calling in 2006 and became Hard Rock Calling (after sponsor Hard Rock Cafe) in 2008. It moved to Queen Elizabeth Olympic Park in Stratford in 2013 after promoter Live Nation lost the contract to stage concerts in Hyde Park to rival AEG Live, and to Clapham Common in 2014, when it was renamed Calling Festival.

The one-day 2015 event, on 4 July, was headlined by Noel Gallagher’s High Flying Birds, with other acts including Ryan Adams, Modest Mouse, The Hives and Echo and the Bunnymen.