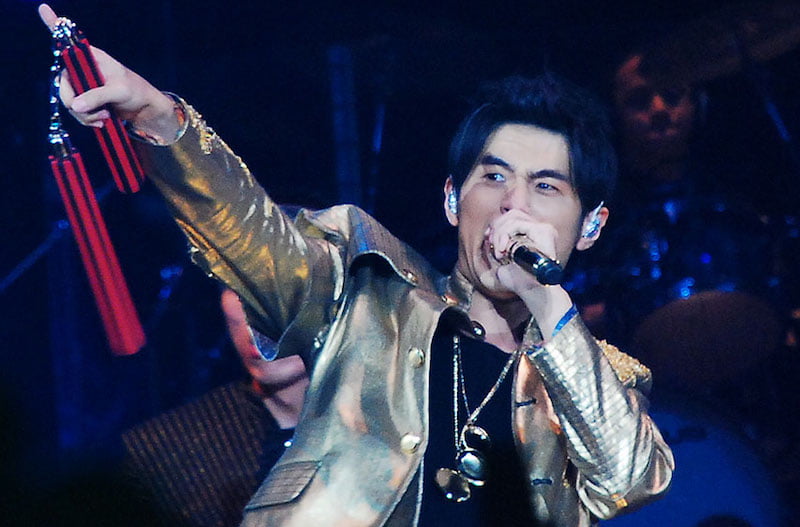 Live music is more popular among affluent Chinese than the average American, according to new research by Nielsen.

Music 360 China, the market research giant’s first report into music consumption in China, finds that 57 per cent of “the most affluent music listeners” in the world’s most populous country regularly attend concerts and festivals, compared to 51 per cent of the general population of the US.

Eighty-three per cent of the same group of affluent Chinese declared themselves music fans – meaning roughly 25 per cent of Chinese music lovers don’t see it live.

It also asked consumers about their brand awareness of list of specific festivals, including Modern Sky’s rock-focused Strawberry Festival in Beijing; the Storm EDM festival in Shanghai and Shenzhen; and Shanghai jazz event JZ Festival.

The report also reveals that 72 per cent of the general population of China listens to music (for an average of 16 hours per week) – a figure that rises to 82 per cent for the most affluent Chinese consumers – and that music in China is largely consumed online: 66 per cent of listeners use a streaming service in a typical week, rising to 72 per cent for the richest tier of consumers.

Nielsen estimates consider spending in China at US$56 trillion over the next decade, “driven largely by young, affluent, connected consumers with disposable incomes”.

“China’s growing number of connected consumers and affluent millennials means big potential for global marketers,” says Erin Crawford, senior vice-president for entertainment and general manager for music at Nielsen. “Our Music 360 China report shows that music is a real point of passion for consumers, and provides critical insights for companies looking to engage with music fans in China.”