As consumer tech companies tell us we "stand on the precipice of a new era", will virtual reality become the live music industry's Next Big Thing? 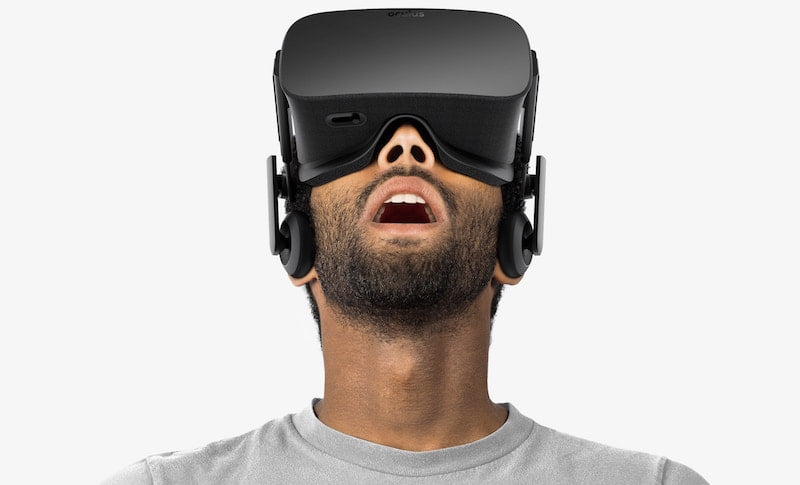 A raft of virtual reality gizmos and systems are scheduled to launch in the coming months, promising all kinds of opportunities in the live entertainment sector. But, as Richard Smirke discovers, the billions of dollars invested in the technology will amount to little without the content to drive consumer adoption…

“Today we stand on the precipice of a new era,” declared HTC chairwoman and CEO Cher Wang at the launch of Vive Pre – the Taiwanese technology company’s second-generation virtual reality system, which was unveiled at last month’s Consumer Electronics Show in Las Vegas.

After decades of hype, speculation and multi-billion dollar investment and acquisition, 2016 is tipped to be the year that virtual reality finally breaks into the mainstream with half a dozen tech companies set to commercially release boundary- pushing VR devices in the next 12 months.

Some of the biggest players in the market are the Facebook- owned market leader Oculus Rift (launching in 20 countries in March), Sony PlayStation VR (expected first half of 2016), Visus VR (April) and HTC’s Vive Pre (also April) with Google planning to release a successor to its existing Google Cardboard platform in the near future, and Apple investing heavily in the next big technology platform. While the obvious and primary target for these systems is the lucrative video games market (HTC’s Vive Pre was developed in partnership with games developer Valve, for instance) the technology also carries huge and potentially game-changing ramifications for the live music business.

“There is huge potential for those that do it right,” believes Sagor Meškovi, chief communications officer for Serbia’s EXIT Festival. “You will be able to experience festivals and music events in a way that has never been done before. We are stepping into an age when this is going to become a cinematic experience, not just for music and festivals but for blockbuster movies too. It’s only a matter of time before virtual reality becomes a mainstream entertainment platform.”