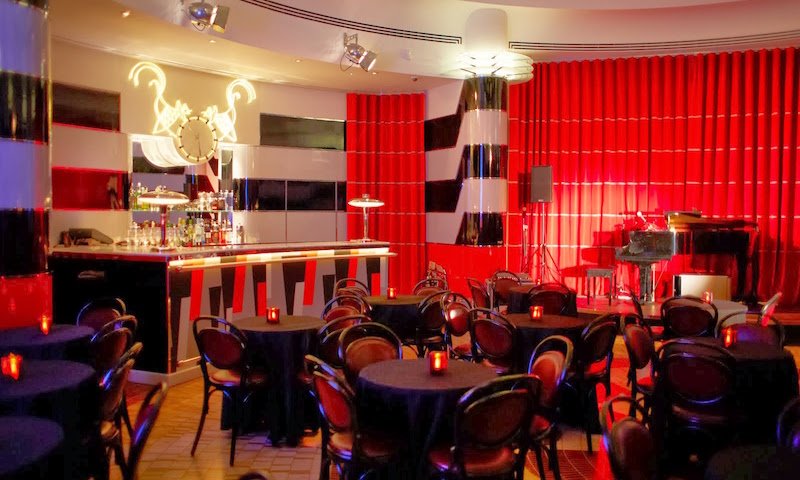 Crazy Coqs as it looks now

United Agents (UA) has announced the launch of Live at Zédel, a new live music and entertainment venue at Brasserie Zédel in Soho, London.

The venue will be headed up by UA’s Alex Fane, who looks after jazz, cabaret and classical artists. United Agents launched its music division in September 2015 after buying Fane’s company, Fane Management.

Live at Zédel will launch this September in the space currently occupied by The Crazy Coqs cabaret club with “a thrilling programme of regular house events, one-off performances from international stars and eagerly anticipated showcases of London’s hottest talent”, says UA. It will also host seasonal programmes curated by names from the worlds of art, literature and fashion, and “themed parties and collaborative presentations”.

All programming will be by UA.

Brasserie Zédel, formerly the site of the Regent Palace Hotel, is part of Corbin and King’s London portfolio, which also includes restaurants such as The Wolseley and The Delaunay.

Fane says he hopes to transform the brasserie into “London’s hottest live venue”.