TomorrowWorld in jeopardy as Tomorrowland sells out 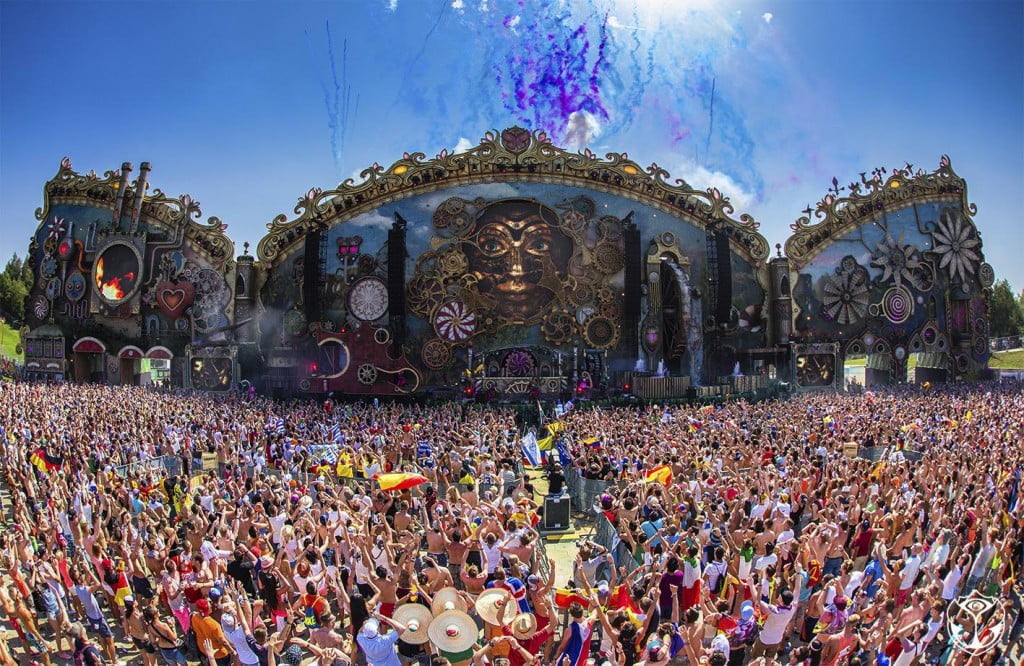 Just one day before the announcement that the festival’s corporate parent, SFX Entertainment, is officially bankrupt, over 130,000 Belgian EDM fans snapped up every ticket for Tomorrowland 2016 in a record-breaking 40 minutes.

Another 50,000 tickets to the electronic dance music (EDM) festival – which has yet to announce a single act – for foreign attendees will go on sale at 16.00 GMT on 6 February.

While Tomorrowland, which takes place from 22 to 24 July in Boom, Belgium, is seemingly healthier than ever, the future of US spin-off event TomorrowWorld is less certain. Tomorrowland spokeswoman Debbie Wilmsen tells Georgia Unfiltered: “Both the festival in Boom and the one in Itu [in Sao Paulo, Brazil] will go ahead without any disruption due to the current situation. [However] in light of the present situation, no concrete plans have yet been made for TomorrowWorld 2016.

“In light of the present situation, no concrete plans have yet been made for TomorrowWorld 2016”

“We are currently exploring all possibilities. Tomorrowland has always worked from a long-term philosophy, and in this context all options are being considered to ensure that, like in Belgium and Brazil, the festival will have a bright future in the United States as well.”

This runs contrary to what Robert FX Sillerman said yesterday – in a statement accompanying the bankruptcy announcement, SFX’s chairman and former CEO said: “All scheduled and planned events and festivals will take place without interruption, providing SFX’s millions of fans an uninterrupted season of spectacular experiences.”

Elsewhere in the crumbling SFX empire, Greg Consiglio, the CEO of SFX-owned digital music store and streaming service Beatport, has moved to reassure artists, labels and suppliers that “this action [the filing for bankruptcy] will have no impact on our ability to continue offering the most complete electronic music experience available. Around here, it’s business as usual.”