Subscribers to the streaming service, owned by Beyoncé's husband, Jay-Z, will get early access to the hotly anticipated Formation tour 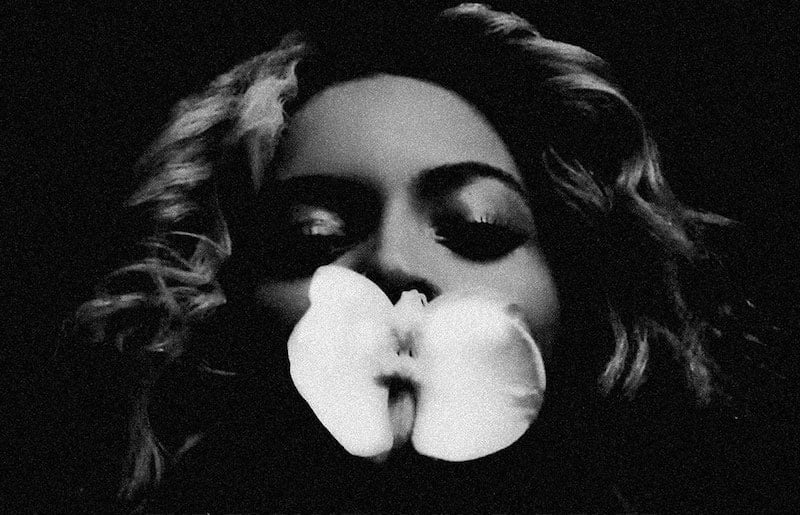 Tidal subscribers in Europe woke up to a pleasant surprise this morning: a presale for the second round of European dates of Beyoncé’s upcoming Formation world tour.

The tickets, for dates in the UK, Republic of Ireland, Netherlands, France, Sweden, Italy, Germany, Denmark, Belgium and Switzerland, went on sale via Ticketmaster at 10am local time.

Beyoncé premiered her latest single, also called ‘Formation’, exclusively on Tidal on 6 February. The streaming service, which was also chosen by Kanye West as the exclusive platform for his seventh studio album, The Life of Pablo (although, predictably, it turned up on torrent sites almost instantly), is owned by her husband, Jay-Z.

Beyoncé, Jay-Z, Nicki Minaj, Lil Wayne, Usher and TI (Prince pulled out at the last minute) played a Tidal-branded concert, Tidal X: 10/20, at the Barclays Center in Brooklyn, New York, in October to celebrate the service achieving a million subscribers. The US$1.5m raised by the gig was donated to controversial activist movement Black Lives Matter.

The Live Nation-promoted Formation world tour was announced earlier this month following Beyoncé’s performance at the Super Bowl halftime show. As of 17 February it had sold over a million tickets.