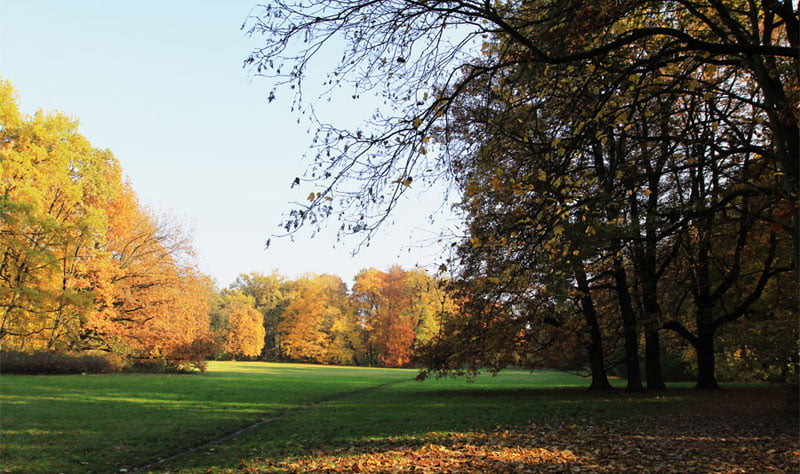 Over 2,200 people have signed a petition against Lollapalooza Berlin’s use of Treptower Park for this year’s festival.

The petition, addressed to Treptow-Köpenick borough councillor Rainer Hölmer and Michael Müller, the mayor of Berlin, claims that having “40,000 guests [in] one of the largest green areas of the city […] will definitely damage the plants and animals in the park”. It also recommends that the festival “should be moved to the [Zentraler Festplatz exhibition grounds] near Tegel airport, or another suitable place”.

A tweet from one supporter criticises the decision to hold Lolla Berlin “on a protected green area which was only just beautified with taxpayers’ money”.

Oliver Igel, the mayor of Treptow-Köpenick, the borough which contains Treptower Park, tells the Berliner Zeitung his office will make “will make the organiser” – that’s Hörstmann Unternehmensgruppe/Melt! Booking, Festival Republic and C3 Presents – “liable for any damage” to the 100,000sqm park.

The first Lollapalooza Berlin, which picked up a 2016 European Festival Award for best new festival, took place at the former Tempelhof airport, which has since been converted into temporary housing for migrants.

Radiohead and Kings of Leon are headlining the 2016 festival, which will take place on 10 and 11 September. Other confirmed performers include New Order, James Bay, Major Lazer, The 1975 and Jess Glynne.