The Philadelphia 76ers are the first to sign up to StubHub's new ticketing platform, which will combine primary- and secondary-market tickets into a single inventory 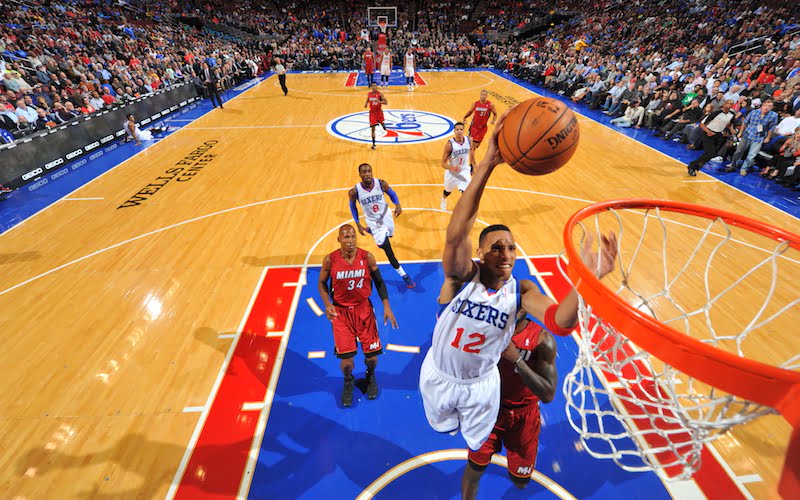 StubHub, the world’s largest ticket resale marketplace, is taking on Ticketmaster with the launch of its first primary ticketing platform.

The eBay-owned brand’s launch partnership will be with basketball team the Philadelphia 76ers, with StubHub becoming the 76ers’ official ticketing partner and the team’s tickets available on the new platform ahead of the 2016–17 season.

The new-look StubHub marketplace will show all available tickets on a single seating map, with no indication as to which are being offered by resellers. Buyers will be able to purchase tickets from multiple sellers in one transaction.

StubHub will also offer a white-label service for primary sellers.

The new-look StubHub marketplace will show all available tickets on a single seating map, with no indication as to which are being offered by resellers

As part of the partnership, the 76ers will direct all buyers to their team-branded “experience” on StubHub, and both parties will “work closely to optimise the ticketing experience over time while capitalising on their collective strengths and assets to grow the ticket-buying audience and ultimately the team’s season ticket-holder base”.

“We’re excited to launch a groundbreaking ticketing marketplace with StubHub that for the first time, seamlessly integrates and makes available primary and secondary seats in one marketplace, on one seating map, with one blended-pricing purchase process,” says 76ers CEO Scott O’Neil. “This game-changing platform will provide Sixers fans unparallelled access to available seats with a world-class, fan-friendly mobile experience.”

StubHub attempted to sue Ticketmaster last year over its similar primary/secondary ticketing agreement with another basketball team, the Golden State Warriors, arguing that the status of Ticketmaster’s Ticket Exchange as the sole resale outlet for Warriors games was monopolistic and in violation of competition laws.

The lawsuit was thrown out in November.

It is unclear if StubHub will attempt to enforce a similar arrangement on 76ers fans or allow tickets to be sold on third-party marketplaces. StubHub has been contacted for comment.