Stereosonic ‘to expand’ as directors resign

Richie McNeill, who sold Stereosonic to now-bankrupt SFX in 2014, is upbeat about the future of the festival 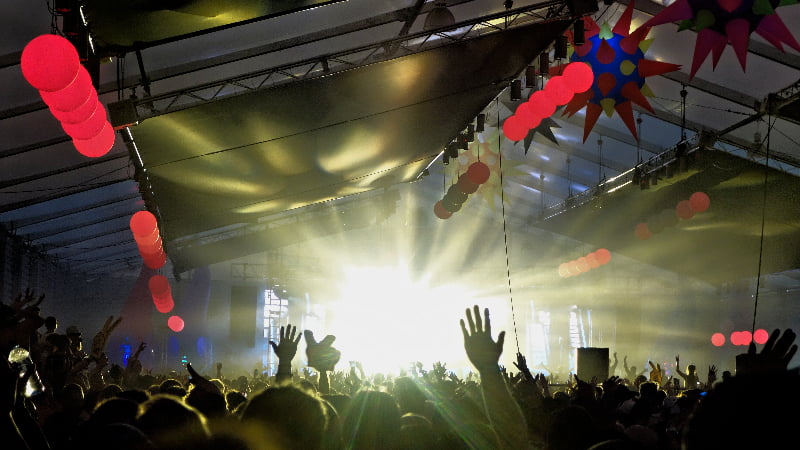 Despite the bankruptcy of its corporate parent and the exodus of a number of directors, Stereosonic is in rude health, says its co-founder.

Richie McNeill, who along with Dror Erez sold Melbourne-based festival promoter Totem OneLove Group to SFX Entertainment in 2014, tells theMusic that SFX “going into a chapter 11 [bankruptcy] and a restructure, potentially wiping out the equity from the shareholders, […] is a great outcome” and reveals that “there’s a lot of good stuff coming: new events, there’s expansion in terms of the touring side of the business… [the SFX bankruptcy] doesn’t affect us.”

McNeill’s intervention comes two days after SFX’s filing for chapter-11 bankruptcy – described as a ‘restructuring support agreement‘ – and the day after the exit of Erez and two other directors, James Beatty and Amanda Hough, from Totem OneLove (in full, SFX-Totem Operating Pty Ltd), which also operates A State of Trance festivals in Australia.

“Stereosonic margins for 2015 as an operating event […] was a profit increase from the previous year, so there’s no problems on this end,” says McNeill.

“The thing that people need to understand is the definition of bankruptcy in America is not the definition of bankruptcy in Australia. A chapter 7 is ‘close doors, it’s all over’; a chapter 11 is a reorganisation, it’s a restructure. At the end of it, the company is private, […] we don’t have to open our books to everybody, we don’t have to pay 20 million [dollars]-plus in corporate costs of being a publicly listed company… its good news for the company, definitely.”

“There’s a lot of good stuff coming: new events, expansion in terms of the touring side of the business… the SFX bankruptcy doesn’t affect us”

Described by Unilad as “Australia’s most feral music festival”, Stereosonic has in recent years provoked the ire of local politicians for the perceived ineffectiveness of its drugs policy: After the 2015 event, which saw at least three people die and 120 more need hospital treatment, South Australian senator Nick Xenophon called for an inquiry into the policing of the festivals, which he said were “awash with pills”.

For his part, McNeill says he’s “sick of seeing festival organisers being blamed for the idiot, stupid behaviour of narrow-minded individuals that are taking poison, that are poisoning themselves with these cheap shitty drugs”.

Stereosonic takes place in Sydney, Perth, Adelaide, Melbourne and Brisbane in late November and early December. No dates or line-up have yet been announced for the 2016 event.

A new TotemLove festival, Atlantis – The City of Titans, will make its debut in Sydney on 11 March and Melbourne on 13 March.