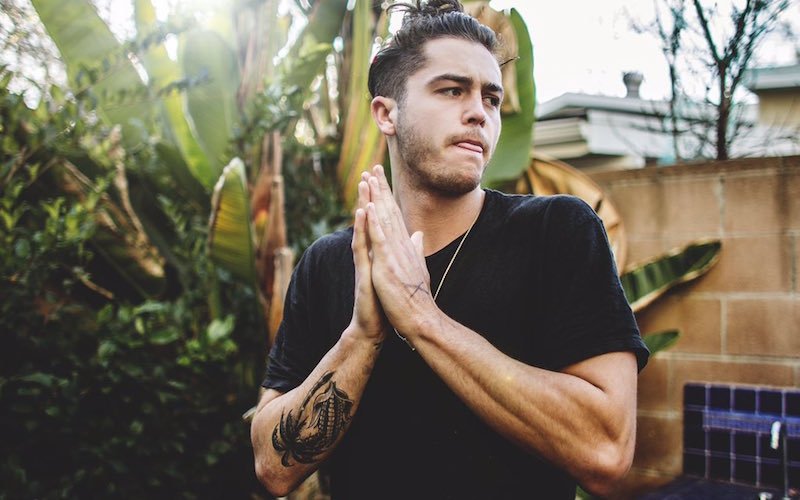 Violence broke out in the 500-capacity Marlin Room at New York’s Webster Hall on Saturday night (20 February) at a concert by rappers Skate Maloley and Derek Luh.

In videos widely shared on social media, venue staff are seen assaulting gig-goers and Maloley himself after he intervenes on behalf of a fan in the front row who had allegedly been attacked by a security guard.

According to one fan, Lexi (@maloleysmyking), “they [security] were attacking fans and he got in the way to stop it and they attacked him”. Another, Melanie Martinez (@mmelanieee_18), says: “A fan was trying to touch the rapper’s hand and the security pushed her and she fell and he [a security guard] attacked her. Then [Maloley] was trying to help her out then they jumped him.”

Luh was reportedly taken to hospital after the incident, spawning the hashtag #prayforderek.

It is unclear what triggered the initial violence.

In a post on its Tumblr page, Webster Hall blamed Maloley and his management: “This incident involved artist and artist management, which required Webster Hall staff to intervene. The parties responsible for the incident then continued to escalate the situation. Webster Hall’s staff do not carry tasers or weapons of any kind. References to alleged weapons are false.”

Mololey reposted videos of the assault on his Twitter account and apologised to fans for the show being cut short.

They kicking me on the ground! Smh. After I try to save my fans from getting choked out. We stay blessed. https://t.co/7H14xSVzu3

My whole team got assaulted buy them and that's it. I'm just most sad and upset that yall had to expierence that. And also miss the show

He has, according to his website, since cancelled the rest of the Skaterade tour, which would have moved on to Boston and Charlotte, North Carolina.