According to William Goh, authorities in the conservative south-east Asian city-state will not tolerate on stage anything deemed offensive to religious beliefs on Sunday 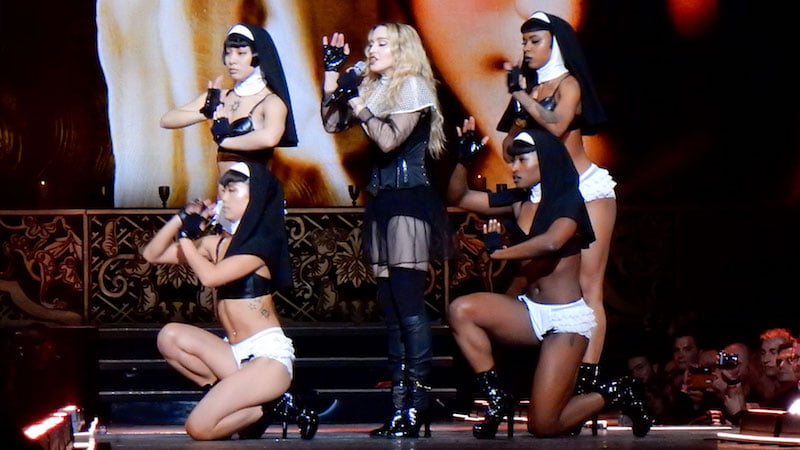 The Roman Catholic archbishop of Singapore, William Goh, has expressed his “grave concern” over this weekend’s Madonna concert at the Singapore National Stadium.

In a missive to his flock entitled ‘Madonna’s Concert: What about it?’, Goh writes that while the city-state’s Catholic community appreciates that “the task of the government in balancing freedom of the arts and public sensitivities is a challenging one”, he believes nevertheless that “in multi-racial, multi-religious Singapore, we cannot afford to be overly permissive in favour of artistic expression at the expense of respect for one’s religion, especially in these times of heightened religious sensitivities, particularly among active practitioners of religions”.

He further warns Singaporean Catholics to “not support the ‘pseudo arts’ that promote sensuality, rebellion, disrespect, pornography, contamination of the mind of the young, abusive freedom, individualism at the expense of the common good, vulgarity, lies and half-truths”.

Singaporeans are “outraged at the disrespectful use of Catholic and other Christian symbols”  by Madonna and her “blasphemous music and props”, says Goh

According to the archbishop, authorities have assured him that content deemed offensive to religious beliefs will not be allowed on stage at the 55,000-seat stadium on Sunday (28 February).

This means, presumably, that Madonna will drop the ‘Holy Water’ segment of her current touring show, which features scantily-clad backing dancers dressed as nuns and dancing with crucifix-shaped stripper poles. According to Goh, Singaporeans are “outrage[d] at the disrespectful use of Catholic and other Christian symbols”  by Madonna and her “blasphemous music and props”.

Madonna, herself the daughter of an Italian-American Roman Catholic, was barred from Singapore in 1993 for performances “objectionable to many on moral and religious grounds”.

The Sunday night show, promoted by Mediacorp VizPro, is part of Madonna’s 82-date Rebel Heart tour. VizPro has rated the gig “R18”, with a consumer advisory on “sexual references”.

Last year 20,000 Singaporeans signed a petition which called for American singer Adam Lambert, who is gay, to be barred from the celebrations for “lewd acts” and his “active promotion of a highly sexual lifestyle and LGBT rights [which] are contrary to mainstream Singaporean values”.