"Production delays" mean the start of Rihanna's sixth concert tour will be pushed back till mid-March, while some UK shows may not go ahead at all 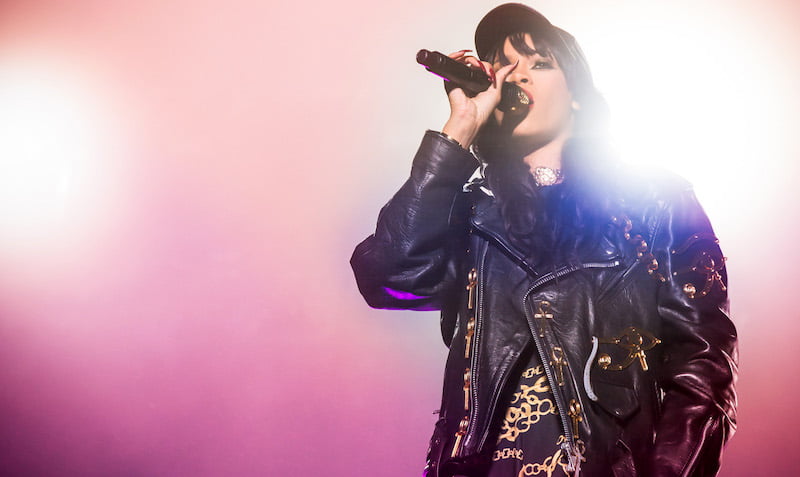 Following her no-show at the Grammys after contracting a bout of bronchitis, Rihanna has postponed several early North American dates of her upcoming Anti world tour.

The Barbadian singer was scheduled to kick off the tour in San Diego, California, on 26 February, and continue on to Houston, Austin, Dallas, Atlanta, Phoenix, New Orleans, Oakland and San Jose.

It will now begin on 12 March in Jacksonville, Florida, reports Billboard. A representative for Rihanna told Billboard that “production delays” are behind the postponements.

Venues in the UK are also reporting cancellations: Rihanna will no longer be playing the Principality Stadium in Cardiff on 16 June or the Stadium of Light in Sunderland on 18 June – “logistical reasons” are to blame for both.

“Unfortunately this is something that can happen with major tours, and naturally we are sorry for those concertgoers who were looking forward to the show,” says Gary Hutchinson, commercial director of Sunderland AFC, which owns the Stadium of Light. “We still have an exciting summer of events planned at the Stadium of Light, however, including the sell-out Beyoncé concert, which everyone is looking forward to.”