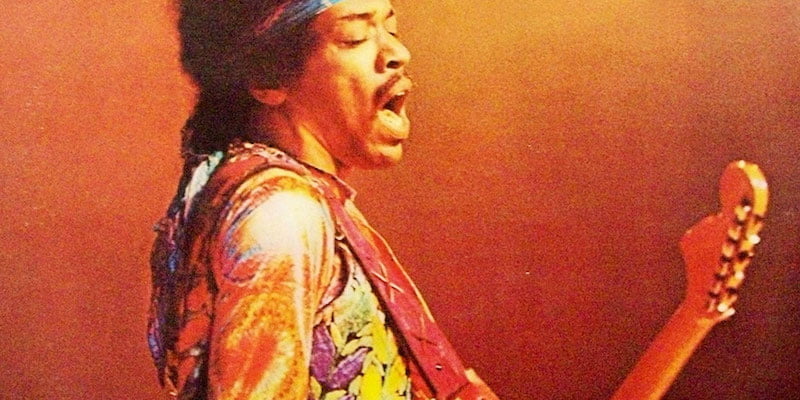 Prince is in talks with Isle of Wight Festival promoter John Giddings to play a set of Jimi Hendrix covers at this year’s event.

“I’ve suggested this to Prince for a couple of years,” Giddings tells Loaded. “He has seemed quite excited by the idea. I’d love it to happen this year.”

Hendrix headlined the 1970 Isle of Wight Festival on Sunday 30 August. Coming just over a year after the break-up of The Jimi Hendrix Experience and Hendrix’s solo performance at Woodstock, it was his last public appearance in the UK.

Giddings renamed the festival’s main stage ‘The Electric Church’ – a reference to Hendrix reportedly referring to his music as an “‘Electric Church’, believing music was his religion; a principle also shared by the festival” – in 2015.

Queen, Stereophonics and Faithless are already confirmed as headliners for the 2016 festival, which takes place from 9 to 12 June.