Artists who performed at high-profile live events the Grammy Awards and the Super Bowl saw a spike in sales and streams afterwards, reveals new research by Nielsen 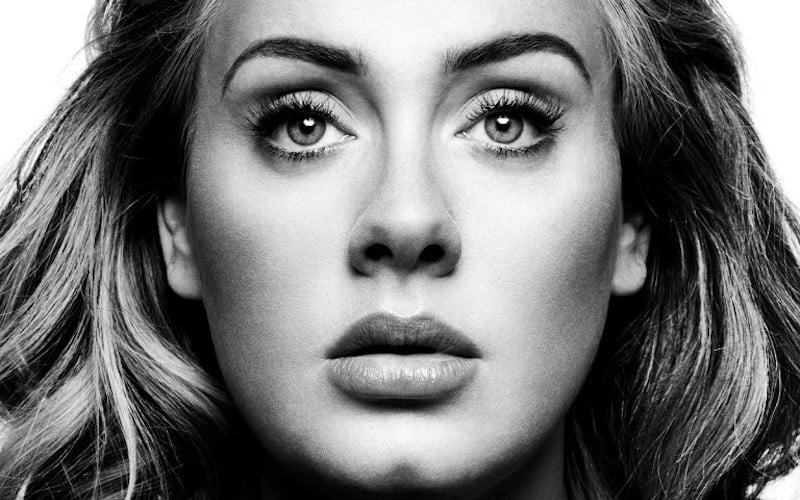 Demonstrating the powerful influence high-profile live concerts can have on the popularity of recorded music, Kendrick Lamar, Alabama Shakes, Andra Day, Gwen Stefani and Adele all experienced a spike in sales and streams immediately following their performances at the Grammy Awards on 15 February.

According to a new report by Nielsen, Lamar, an album of the year nominee, saw a 67 per cent spike in online streams and 47 per cent increase in radio plays on the Monday and Tuesday after the Grammys. Alabama Shakes, who won the prizes for best rock song, best rock performance and best alternative music album, experienced a 170 per cent increase in online streams, a 56 per cent boost in radio plays and a 239 per cent spike in album sales in the week after the awards, while Andra Day, who performed on the night with Ellie Goulding, experienced a 429 per cent jump in album sales.

Gwen Stefani, meanwhile, reported a 275 per cent spike in album sales following her “live music video” for ‘Make Me Like You’, and Adele (pictured), whose performance was marred by technical difficulties, saw a 990 per cent increase in sales of her single ‘All I Ask’ in the two days after the event.

Coldplay and Beyoncé also saw spikes in streaming and sales following their performances at the Super Bowl halftime show.

“What’s clear [is] that performing during a live event like the Grammys or Super Bowl definitely turns the volume up and keeps toes tapping well after the live show is over for musicians,” says Nielsen.