Music Cities Convention returns to Brighton in May

The night mayor of Amsterdam, the executive director of Sydney Fringe and the promoter of Tramlines festival are among the first names confirmed for the Brighton event 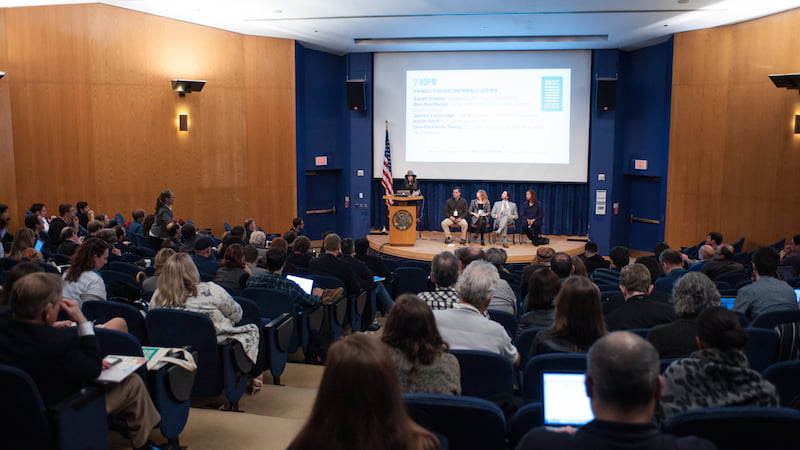 Delegates at the Music Cities Convention in Washington, DC, in November 2015

The Music Cities Convention, which focuses on “the relationship between city planning, strategy, development, policy and the music industry”, will return to Brighton on 18 May, the day before The Great Escape.

The first convention, in Brighton this time last year, was initiated by The Great Escape co-founder Martin Elbourne and music market development agency Sound Diplomacy and attracted 120 attendees from 20 countries and 50 cities. The inaugural US edition – in Washington, DC, in November 2015 – exceeded that, with 170 attendees from 60 cities. According to organisers, the Washington conference also generated over US$170,000 worth of direct economic impact.

Other highlights include presentations by BIMM Brighton, which will discuss the impact music has had on the English seaside city, and environmental charity Julie’s Bicycle, “with many, many more to be announced”.

Tickets are limited to 200. They’re available now and include access to the delegate database, the Music Cities newsletter and lunch, refreshments and the evening reception.