The owner of Madison Square Garden and the NY Knicks is reportedly preparing a £300m bid for the Kensington exhibition centre, which it plans to turn into an O2 rival 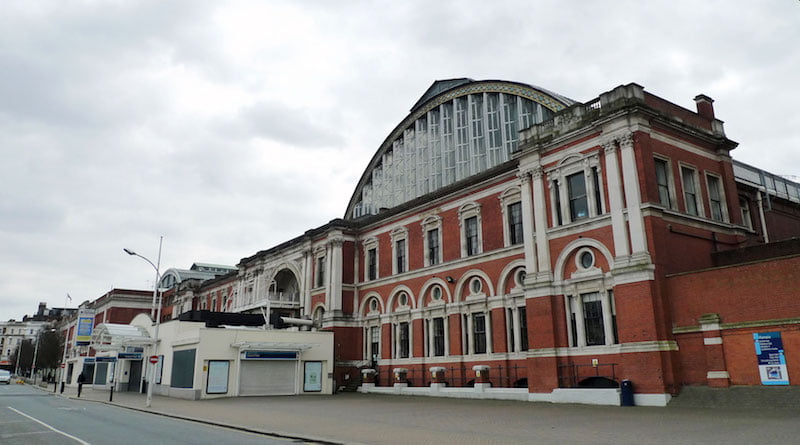 MSGC is believed to be leading a field of six bidders for the historic exhibition centre, which is being auctioned by owner Capital & Counties Properties (Capco), reports The Sunday Times.

The Olympia, in West Kensington, west London, opened in 1886 (as the National Agricultural Hall) and has since expanded to include four event venues and a conference centre.

Bands who’ve played the venue include The Cure, The Chemical Brothers, Bloc Party, Pink Floyd and The Jimi Hendrix experience. The latter two acts featured on the lineup of psychedelic extravaganza Christmas on Earth Continued (other performers included a who’s who of the British underground: Traffic, The Move, Tomorrow, The Soft Machine and Lemmy’s pre-Hawkwind outfit Sam Gopal), which was notable as the last time the then-catatonic Syd Barrett appeared live with Pink Floyd.

MSGC has been looking for a way to expand into Britain, says the Times, and sees the Olympia as a potential rival to AEG’s The O2 and Wembley Arena.

Both AEG and MSGC are asking for permission to hold major outdoor music festivals in the New York borough of Queens next year, with both said to be considering Flushing Meadows–Corona Park as a potential location. Former MSG Entertainment president Jay Marciano is now chairman of AEG Live.