The hip-hop duo are releasing their new album, 'This Unruly Mess I've Made', at a 500-capacity venue in Seattle on Friday 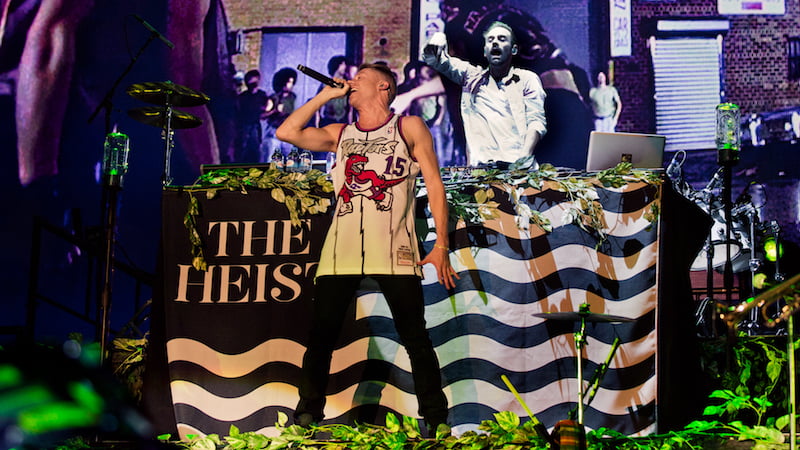 Macklemore (left) and Ryan Lewis at the Oslo Spektrum in 2013

Amazon Music will host its first live-streamed concert this Friday (26 February) with a performance by Macklemore and Ryan Lewis.

The hip-hop duo will play a live show to accompany the release of their second studio album, This Unruly Mess I’ve Made, at a 500-capacity venue in their hometown of Seattle. Anyone – not just Prime subscribers – can tune in at 21.00 PST by going to www.amazon.com/hometownshow-video (although that’s 5.00 GMT, so if you live in the UK you’ll have to be a very big fan indeed).

The show can only be watched in real-time, and won’t be available on mobile or tablet devices.

The launch of Kanye West’s seventh album, The Life of Pablo, streamed on rival service Tidal earlier this month.