"A constant barrage of rules, regulation and social tinkering" is hurting the city's venues and nightlife, says entrepreneur Matt Barrie 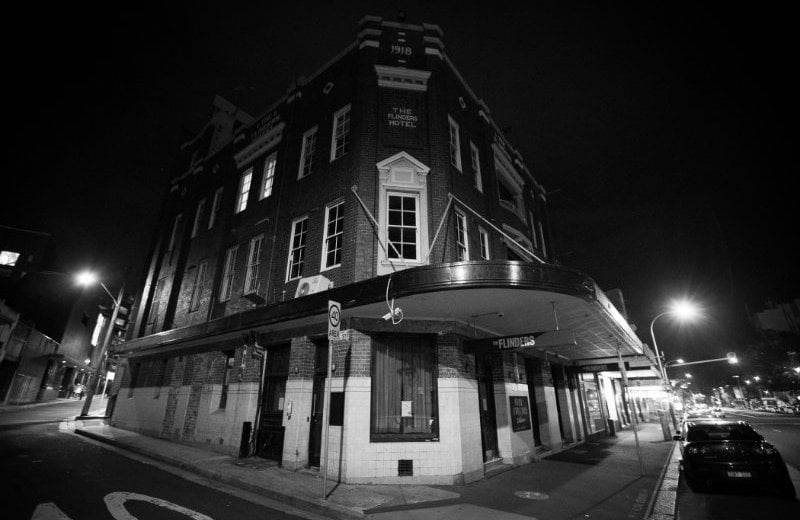 Matt Barrie, one of Australia’s most successful entrepreneurs, has attacked the “succession of incompetent governments” which have destroyed “the soul” of Sydney by making “everything illegal – including fun”.

Barrie, the founder of Freelancer.com, is referring chiefly to the ‘lock-out laws’, introduced by the Liberal Party-run New South Wales (NSW) government in 2014, which require that the city’s venues, nightclubs, bars and hotels lock their doors at 1.30 and not serve drinks past 3.00.

The legislation, which critics claim has crippled Sydney’s night-time economy, was passed following the deaths of Thomas Kelly and Daniel Christie, two 18-year-olds who became the victims of what have become known as ‘one-punch’ assaults.

In a scathing piece entitled Would the last person in Sydney please turn the lights out?, Barrie draws attention to a recent report by the Sydney which reveals that foot-traffic in entertainment hub is down 84 per cent “as 42 bars, clubs and small businesses closed as takings fell by 40 per cent or more” and down 82 per cent in nearby Oxford Street. “This is already on top of a drop of up to 60 per cent which occurred from 2010 from 2012 as the increasing regulation kicked in,” he writes.

“The total and utter destruction of Sydney’s nightlife is almost complete,” Barrie continues. “A succession of incompetent governments has systematically dismantled the entire night-time economy through a constant barrage of rules, regulation and social tinkering.

He contrasts the “small world-view of Sydney” with “a truly great world city like London” – with especial praise for Boris Johnson’s Music Venues Taskforce – and Amsterdam, Zurich, Paris and Toulouse, all of which have ‘night mayors’.