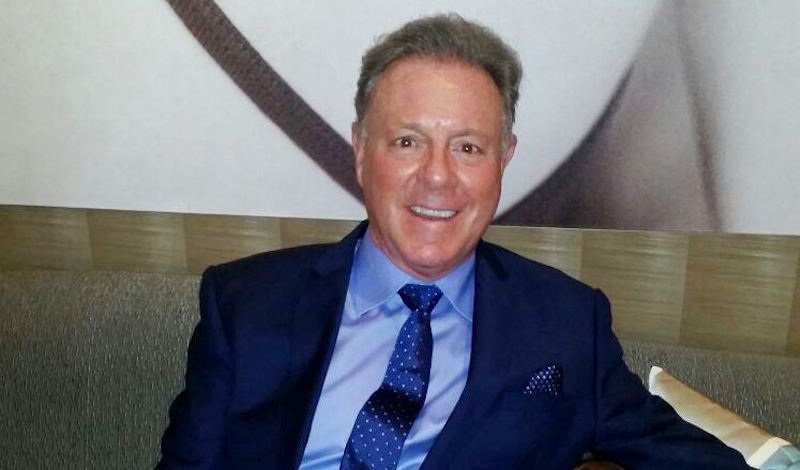 The two companies have been working together since mid-2009, when Big Concerts became exclusive promotion partner for all Live Nation tours in South Africa.

Michael Rapino, president and CEO of Live Nation (and star of the 28th ILMC), says: “Our mission at Live Nation is to connect fans with the artists they love in every corner of the globe. Our entry into the South African market through the acquisition of Big Concerts expands Live Nation’s global footprint to 38 countries and brings live entertainment at scale to a new continent.”

“With world-class stadiums and new arenas in the pipeline, South Africa is the most advanced economy in Africa and offers significant growth opportunities for the global live entertainment industry”

Alan Ridgeway, Live Nation’s president of international and emerging markets, adds: “Since South Africa hosted the Fifa World Cup in 2010, there has been a noticeable increase in the number of artists visiting the country, with many acts now playing three or four cities. We look forward to working with Attie and Justin to further develop the South African market, as well as the broader African market as demand for live entertainment grows across the continent.”

Justin van Wyk says: “With world-class stadiums and new arenas in the pipeline, South Africa is the most advanced economy in Africa and offers significant growth opportunities for the global live entertainment industry. We look forward to expanding the African live touring circuit and its attractiveness for global tours.”

As South Africa’s leading promoter, Big Concerts has been involved in nearly every major international live event promoted in South Africa since the 1990s, including the 1992 concert by Paul Simon which marked the end of a 10-year international ban on foreign artists during the Apartheid era.