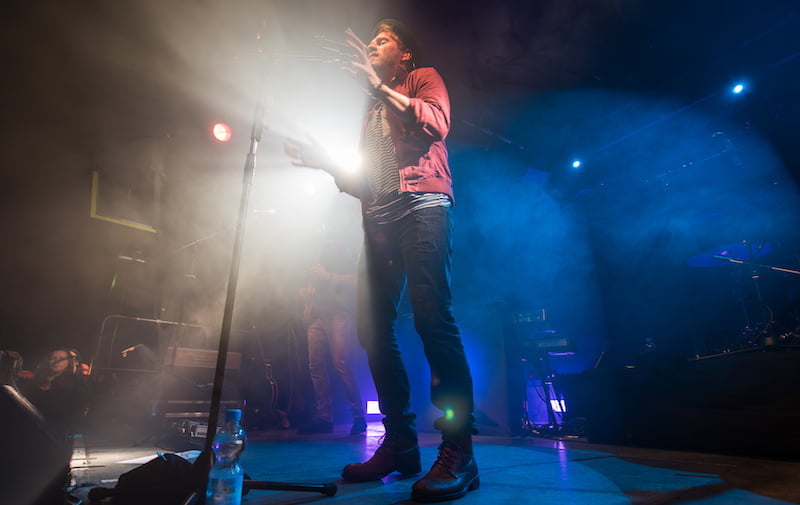 The organisers of the PRG Live Entertainment Awards (PRG LEA) have revealed the first batch of nominees for the 2016 event.

Below are the finalists in the categories ‘indoor tour of the year’, covering concert tours in mid-size (2,000–5,000-capacity) venues; ‘festival of the year’, awarded this year to the best new festival of 2015; ‘club of the year’; and ‘artist manager/agent of the year’.

Indoor tour of the year

Festival of the year

Club of the year

Artist manager/agent of the year

Additional nominations will be announced in early March.

The LEAs are presented on the eve of Musikmesse/Prolight + Sound in Frankfurt, this year on 4 April.

Musikmesse, the trade event for the musical instrument industry, will this year incorporate a Eurosonic Noorderslag-style multi-venue music festival in the evenings after the show.