The 22 awards, recognising excellence in the UK events industry, were presented on Friday at a ceremony at the Lancaster London hotel, near Hyde Park 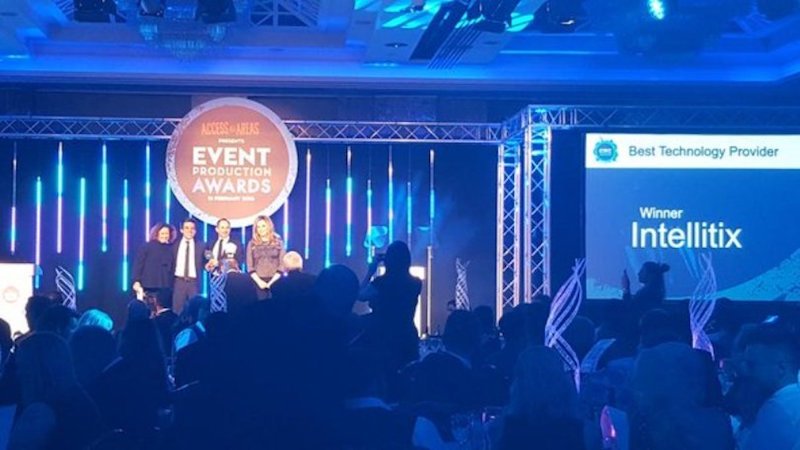 “It’s been a great year for events, and it’s fantastic to see everyone here having a great time and celebrating the best and the brightest of this industry,” says Access All Areas’ editor, Emma Hudson.

Sustainable Event of the Year
Arcadia Metamorphosis by Arcadia

Public Event of the Year
Para Tri by Sportsworld