Happy Sundays is new festival no3 for Madrid

Monkey Forest's new event, on 22 May, 29 May, 5 June and 12 June, will be a family-friendly showcase of Spanish music 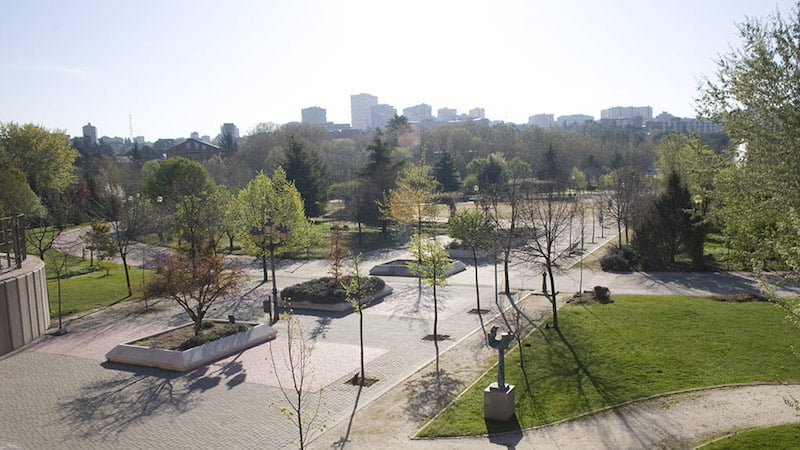 Madrid’s festival renaissance continues unabated with the launch yesterday of Happy Sundays, a showcase of Spanish indie, pop and electronic talent taking place in the 50,000sqm Alfonso XIII Royal Botanical Gardens (pictured) on four Sundays throughout May and June.

According to promoter Monkey Forest, the festival will be a family-friendly event that’s about “more than just music”. Its food offering will include barbecues, vegan dishes, local produce, “fusion tapas” and gourmet dining, and a fashion market will sell clothes and accessories.

The Spanish Association of Music Promoters (APM) released its seventh Live Music Yearbook on Wednesday, which showed that the value of the Spanish live music market has rebounded to 2011 levels – €194.5 million, an increase of 12.1 per cent on 2014 – much of it driven by a strong festival sector.